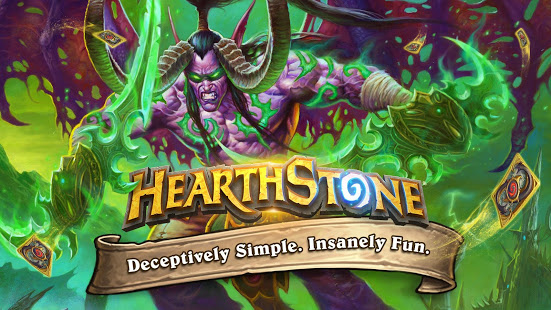 It seems like every game that Blizzard makes has a certain polish that you can’t find on other titles. Although, this shouldn’t come as a surprise because Blizzard is one of the world’s biggest game publishers and it has a massive team of developers who are making sure that its games are bug-free. This is not the only thing that the developers are doing. They are also providing full-fledged support to all of Blizzard’s games and updating them with new content.

The mobile version of Hearthstone is the latest Blizzard game to be updated and today we are going to cover everything there is to know about the new software release and the features that it introduces. The update sports the 17.2.48705 version number and it is now available to download via over the air channels.

As previously noted, the new update is available over the air channels. This means that the only thing that Hearthstone fans are required to do in order to access the update is to keep their smartphones connected to a stable Wi-Fi network. With that said, let’s go ahead and take a look at the patch notes.

The following cards below will be eligible for a full dust refund until June 1: