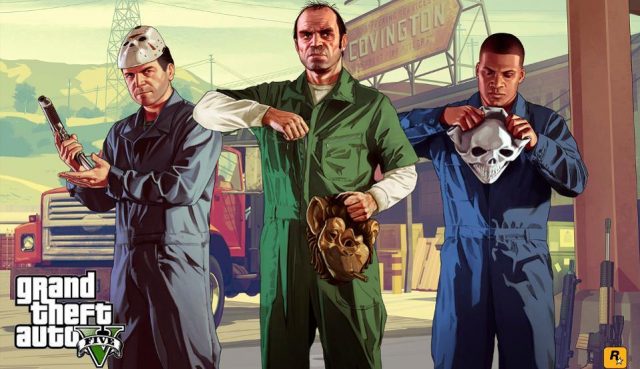 There is one game that everyone is highly anticipating. We are talking about the next GTA. The previous title took the gaming industry by storm and it is still making hundreds of millions of dollars to this day. Despite that, Take-Two is not rushing to make any announcements about GTA 6. In fact, the game publisher just announced in its latest earnings call that it is working on 93 games, but it didn’t want to confirm if the new GTA is one of them.

Karl Slatoff is the president of Take-Two and he announced that 93 games are scheduled to launch by the end of March 2025. Although, we do need to mention that not all 93 games might see the light of day. “It is likely that some of these titles will not be developed through completion and we will undoubtedly be adding new titles to our slate,” stated Karl Slatoff.

This should come as no surprise to anyone, but the investors asked Take-Two CEO Strauss Zelnick if there is any news of a new version of Grand Theft Auto V (probably for next-gen consoles). Karl Slatoff said that the doesn’t want to comment on any Grand Theft Auto-related topics.

“We haven’t yet made any announcements that aren’t reflected in today’s release. We don’t talk about specific new titles at these calls, we leave those discussions to the labels,” Zelnick said.

Here is an overview of what we should expect from Take-Two in the upcoming years: