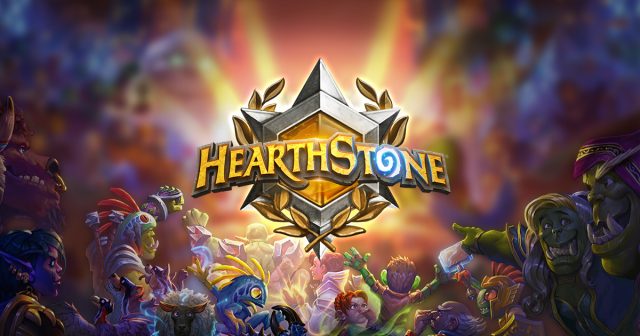 One of the things that make Blizzard’s games stand out is their high level of polish. The way that Blizzard achieves this is by constantly publishing software updates for its games. With that said, we have some great news to share with Hearthstone fans today. A new update that sports the 20.2.81706 version number is now available to download on Android and iOS.

The new update is categorized as a high-priority release and therefore, we are advising all Hearthstone fans to make sure to download it as soon as possible. On the bright side of things, the update is rolling out via OTA (over the air) channels. Therefore, the only requirement is to have access to a stable Wi-Fi network.

Check out the full patch notes below:

The Quilboar update includes 17 new minions, 3 new heroes, and a new mechanic: Blood Gems! Blood Gems are spells that give a friendly minion +1/+1. Some Quilboar give you Blood Gems, while others have special interactions when Blood Gems are played. That’s not all, the update comes with other major improvements and new features. You can click here to visit the official blog post.