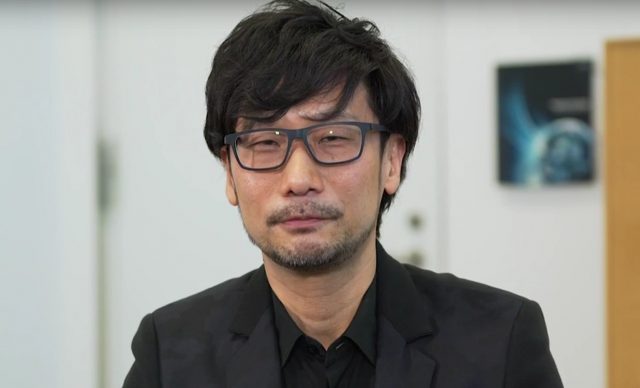 The legendary game maker Hideo Kojima departed from Konami four years ago and he used all this time to work on his dream project called “Death Stranding”. The game launched this month and it’s getting mixed reviews with some calling it a masterpiece while others saying that it’s only a “walking simulator”.

Well, it seems like Hideo Kojima doesn’t really care about what the critics have to say and he is ready to move on to the next project. The game maker has announced that he is planning to work on “the scariest horror game”.

Hideo Kojima is Preparing for a Horror Game

For those who are unfamiliar with the work of Hideo Kojima, they should know that he is the brilliant mind behind the Silent Hill franchise. This is a horror game series that is renowned for its unique mechanics and even though Hideo Kojima is no longer working with Konami, he is still interested in creating horror games.

Hideo Kojima has recently posted a new tweet in which he said that he is making preparation to create “the scariest horror game”. Before he does that, Hideo Kojima needs to get into the right mindset and the game maker has started watching horror movies.

“As to make the scariest horror game, I’ll watch the scary movies in order to awaken my horror soul. THE EYE is the Thai horror movie I rent when making PT but it was too scary to finish watching. The package is scary so I rented the disc only. Will I be able to finish watching?” said Hideo Kojima on Twitter.

It’s great to see that the legendary game maker is already interested in creating a new title, especially since it’s a horror game and this is his specialty. Let’s just hope that Hideo Kojima decides to let everyone know more about the new project in the upcoming future.