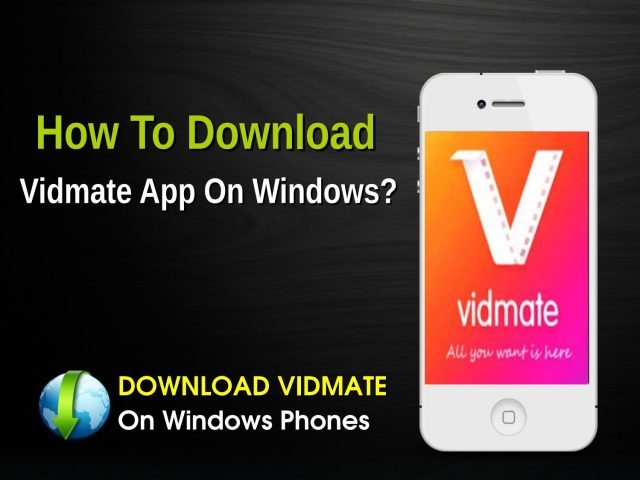 When it comes to smartphone video entertainment, there aren’t that many other apps which can compare to VidMate. This app can download online videos from a multitude of sources and therefore, it provides users with an endless source of online videos that they can access while offline. The great thing about VidMate though is the fact that the app can be installed on different operating systems even though it might be exclusive to Android powered devices.

As previously noted, VidMate is an app that is exclusive to Android powered devices. Despite that, there is a workaround that makes the app function on Windows PC and laptop. The trick here is to download a third-party Android emulator such as BlueStacks for example.

After downloading the Android emulator, the next step is to head over to VidMate’s official website on PC and then to download the latest APK version of the app. Next, start the Android emulator and simply open the APK file in the emulator’s UI (user interface). The online video downloader will now be installed and it will appear in the PC or laptop’s app tray.

Readers who are interested in giving VidMate a try should be happy to know that the app is equipped with a friendly and intuitive UI. This makes it easy for everyone to access all of the app’s features and download any online video that they want.

All that users need to do is to simply type in the name of the video or content creator that they like in the app’s search bar and then download the desired video by clicking on the big “Download” button.

As we have clearly seen, installing VidMate on PC or laptop is rather simple. Everyone can do it and it takes less than five minutes.