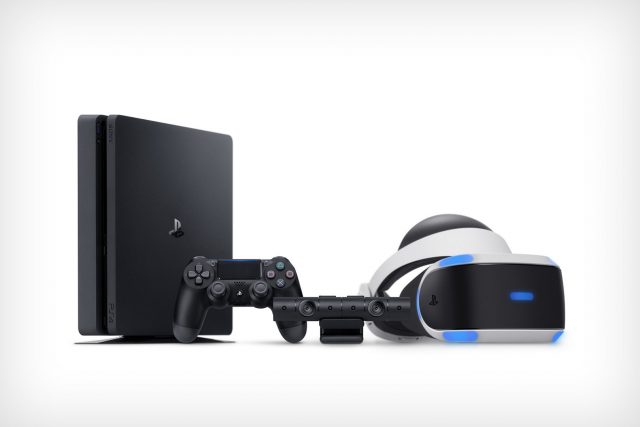 Even though VR technology still has a long way to go before it can deliver fully immersive experiences like we see in Sci-Fi movies, the VR market is booming. Sony was the first tech company to launch a gaming targeted VR system called PlayStation VR and the system is raking in millions of dollars in profits for Sony. A new report from Sony is showing that the company has managed to sell 4.2 million PlayStation VR units worldwide.

“Today’s State of Play broadcast revealed release dates for a bunch of soon-to-be-released PlayStation VR games. We didn’t have time to air all of the PS VR updates, though, so read on to see what’s next for PS VR! We’re also very excited to reveal that we have officially sold-through more than 4.2 million PS VR systems worldwide as of March 3, 2019. We’d like to thank our fans for the amazing support for helping us achieve the milestone. Now without further ado, on to all the great games coming to PS VR,” said Sony in its latest report.

The interesting thing about this report is that no one expected PlayStation VR to do so well. Industry experts believed that VR gaming is not going to be a successful endeavor for Sony since VR hardware is expensive. Well, it looks like Sony proved everyone wrong.

Sony also announced the release dates for a bunch of VR games and we are going to present them right now: