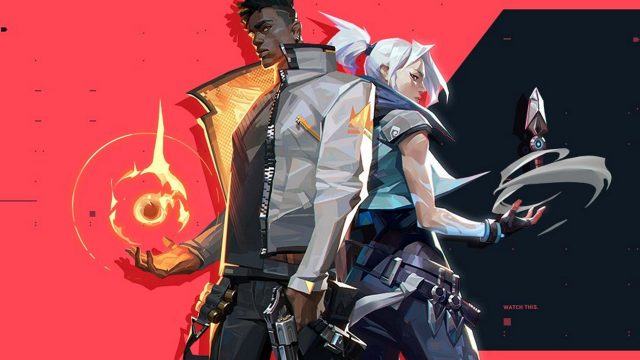 It’s only been two days since Valorant was released from beta and the game’s popularity has already skyrocketed. However, this shouldn’t come as a surprise since Riot had an innovative idea for how to release beta keys. The game publisher enabled Twitch drops and everyone who wants to test out Valorant had to watch streamers enjoying the game. This instantly made Valorant one of the most viewed games on Twitch.

Even though Valorant is only a PC-only game, Riot is interested in launching a special version that runs on consoles. This might seem like a crazy idea because weapon accuracy is all that matters in games such as Valorant, but Riot is determined to see if this works.

Riot is Testing a Console Version of Valorant

Anna Donlon is the executive producer of Valorant and she recently announced that the game is being tested on Xbox One, Xbox Series X, PS4 and PS5. “There’s a way to play this game and there’s a way to experience this game that we’re not entirely sure translates completely to console play,” she said.

Cross-Play is Going to be a Problem

As previously noted, aim precision is key to success in Valorant. Aiming is more difficult with a controller than with a mouse and keyboard. This is why Riot is expecting cross-play to make players feel disadvantaged because of the platform they are playing on.

The solution to this problem is aim assist. However, getting the right amount of aim assist is not an easy task. Let’s hope that Riot can fix the problem so that Valorant can become accessible to everyone, not only PC players.