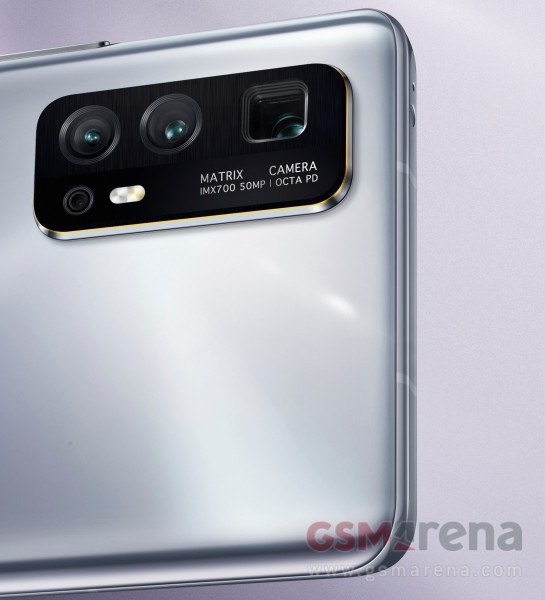 Despite the Coronavirus outbreak, Huawei has something big planned for the upcoming days. The Chinese based tech giant has announced that the much-anticipated Honor 30 is going to be officially revealed on April 15.

Huawei is now trying to keep all details about Honor 30 hidden from the media’s eyes in order to take the smartphone industry by surprise on reveal day. Fortunately for us and other Huawei fans, the smartphone’s press render has been leaked.

Since Honor 30 is scheduled to launch in less than two weeks, then it should come as no surprise to anyone to find out that the smartphone’s official press render has been leaked. This is thanks to the fact that Huawei is sending photos of Honor 30 to online retailers who will offer the smartphone for pre-order starting April 15.

Even though the leaked press render is only showing us the rear side of Honor 30, it does confirm one important feature that Huawei fans have been waiting for a long time. Honor 30 is going to ship with an impressive 50MP Sony IMX700 camera.

To make things even better, the main shooter will be joined by three cameras which include a periscope module. Not only that, but the camera setup also features a LED flash.

Another important feature that can be spotted in the leaked press render is the secondary microphone that is located on the top side. From the looks of it, Huawei is pairing the secondary smartphone with an IR Blaster or 3.5mm headphone jack.

Although, the chances of it being a 3.5mm headphone jack are slim since last year’s Honor 20 did not feature an auxiliary jack. In addition, Honor 30 will feature antenna lines on the top frame that look similar to Apple’s latest iPhones.