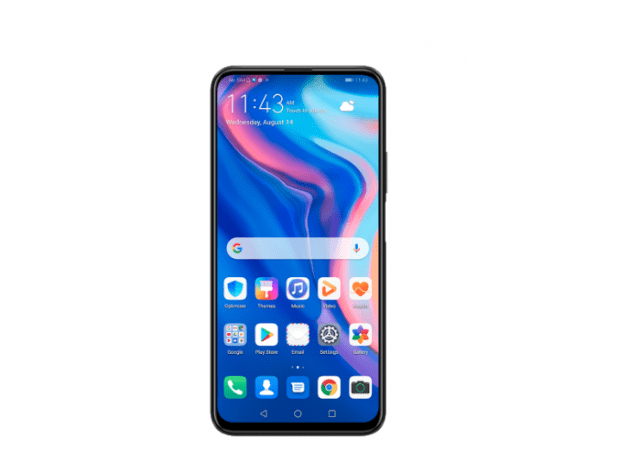 Even though Huawei has had its fair share of troubles during this past couple of months, this doesn’t mean that the Chinese based tech giant is going to stop launching high-end smartphones. In fact, a brand-new smartphone from Huawei that ships with a full-screen display and a stellar design has just been leaked.

The great thing about the new leak is that it doesn’t just reveal what the new smartphone will look like and what it would be named as, but it also showcases the smartphone’s key hardware specs.

As previously mentioned, this past couple of months have not been that good for Huawei. The US Trump Administration has banned software companies such as Google from letting Huawei use its operating system and from the looks of it, Huawei wants to assure everyone that everything is okay. This is why the Chinese based tech giant is going to launch the new P Smart (featured picture).

The P Smart leak is showing us that the new smartphone will ship with a great looking design that is worthy of a flagship, but we got lucky and the leak also revealed that P Smart will run on Google’s Android 9.0 Pie operating system and that it will ship with 64GB of internal storage space and 4GB of RAM.

Even though we don’t know what will be the official processor that P Smart is going to use, we do know that the smartphone’s full-screen display measures in at 6.5-inches and from the looks of it, it uses OLED technology.

There is still much information about P Smart that needs to be learned before we can give a solid opinion on the new Huawei smartphone but from what we got right now, P Smart is shaping up to be a great smartphone.