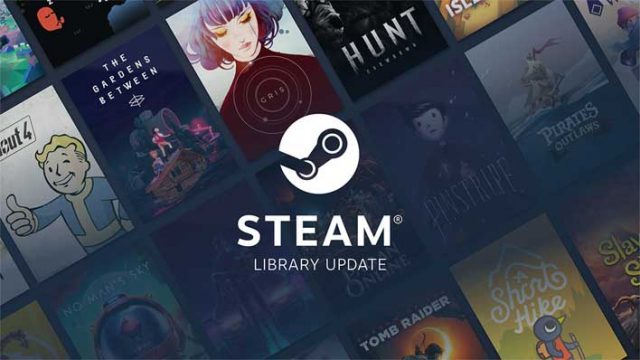 Valve’s Steam is finally facing some serious competition with the Epic Games Store singing more and more exclusive deals on all the latest AAA games. However, Valve is not going to let the Epic Games Store surpass Steam any time soon and the way that Valve is doing that is by constantly improving the features and performances of Steam.

In fact, Steam has recently received a new update that makes it possible for users to play local multiplayer games over the internet with their friends who are using a Windows, Linux or macOS computers. The feature is called Remote Play Together and today it has been updated to support iOS and Android devices.

Valve announced earlier today that the only thing that the host player needs to do is to install and start the game. After doing this, their friends who are using a PC will be able to join the game via Steam Remote Play or directly on mobile via the Steam Chat and Steam Link apps. To make things even better, the only person who needs to own the game is the host.

As we all know, Valve loves to offer great sales on Steam for any type of event. This is why it shouldn’t come as a surprise that a new promotional sale is now available on Steam. The sale aims to make Steam Remote Play more popular and it offers huge discounts on games that can be played co-op or with multiple players at the same time.

We have to give praise to Valve’s developers for always coming up with new ways to improve the services that Steam offers. This is why we can be sure that the Epic Games Store still has a long way to go before it can compete on the same level as Steam