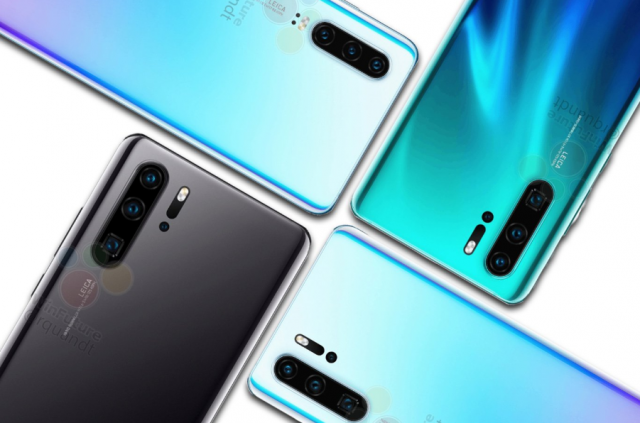 Huawei announced that P30 will launch on March 26th. The flagship smartphone is going to be revealed during a press conference that takes place in Paris and it will be accompanied by the P30 Lite and P30 Pro variants. The three smartphones will sport sleek looking designs and powerful features.

On the downside of things, Huawei didn’t want to reveal the full hardware specs that the new P30 smartphones will have to offer. Luckily, we don’t have to wait until March 26th in order to take a look under the hood of these smartphones because P30 Pro has just been spotted on AnTuTu.

If this is the first time that you are reading about AnTuTu, then all you need to know about this website is that it is used as benchmarking platform by tech companies who are getting ready to launch new smartphones.

Therefore, Huawei wanted to check out just how well P30 Pro’s hardware specs perform and it signed the device on AnTuTu. The best thing about AnTuTu reports is that they are public and everyone can check them out.

Huawei P30 Pro will represent the most powerful smartphone that Huawei has to offer in 2019 and the Chinese based tech giant has equipped the smartphone with the powerful 7nm Kirin 980 chipset.

This is an octa-core processor and it ships alongside a Mali G76-MP10 graphics processing unit and the whopping amount of 8GB RAM. To make things even more impressive, the smartphone is equipped with 256GB of internal storage space.

Nonetheless, Huawei P30 Pro passed the performance tests on AnTuTu with flying colors. The flagship smartphone scored 286,152 points and this shows us that Huawei P30 Pro has more than enough hardware power to take care of any heavy-duty tasks.