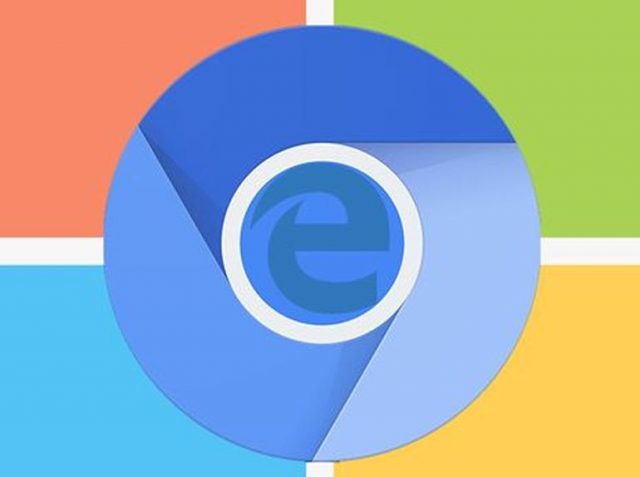 A leak revealed back in February that Microsoft is working on a brand-new version of its Edge browser that is based on Chromium. Luckily, Microsoft is not the type of company to keep its products secret from the customers and it announced that the new version of Edge will be available to test by everyone in April.

Well, it looks like Microsoft wasn’t kidding because everyone can install and try out the new Chromium-based browser right now, even people who are not enlisted in the Windows Insider Program.

We should mention that Microsoft also announced that the official Beta version of its new browser will arrive “soon”. Although, Microsoft is infamous for the fact that “coming soon” sometimes means years when it comes to Windows software.

According to multiple use reports, the Dev Channel version of Edge is the more stable one. Therefore, we are advising all Microsoft fans who want to test out the new Edge to go for the Dev Channel option instead of the Canary one. On the other hand, the Canary version is updated every day and this is also the reason why its software is not stable.

Since the new Edge is based on Chromium, it should come as no surprise that all existing Google Chrome extensions are going to be supported. This is great news for Microsoft fans who enjoy being able to customize their web browsing experience.