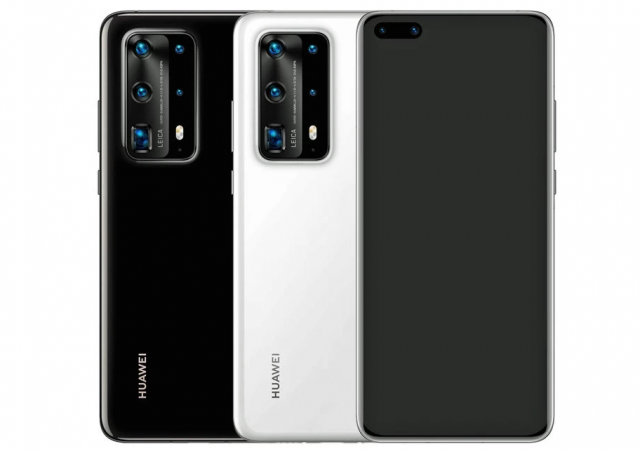 Huawei announced earlier this year that it is planning to launch a brand-new flagship smartphone on 26 March. As a result of the Coronavirus outbreak, everyone believed that Huawei is going to postpone the launch of its upcoming flagship smartphone to late summer, but this is not the case.

The reason why we are saying that is because a new leak for Ishan Agarwal revealed that Huawei is going to call its next-gen smartphone P40 Pro Plus 5G.

The first thing that we want to note about the new leak is that even though it’s showing that Huawei is more than ready to launch P40 Pro Plus 5G as it was initially planned on 26 March, there is a high chance that this might not happen.

Shops and malls are being shut down all over the world and the launch might be a flop. Nonetheless, let’s go ahead and check out everything there is to know about P40 Pro Plus 5G.

Another important feature that stands out when we look at the smartphone’s leaked press render (featured above) is the five-lens camera setup that is mounted on the rear side. Thanks to the press render, we can see that the lenses are produced by LICA and that they ship alongside a LED light.

To make things even more impressive, Huawei P40 Pro Plus 5G will be equipped with a dual-lens selfie shooter. The selfie shooter doesn’t seem to be embedded inside the display and instead, it is located in a punch-hole towards the left of the large display.