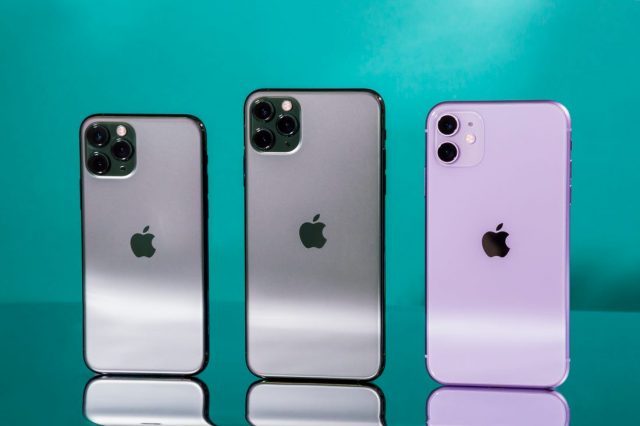 It’s been almost two months since we reported that Apple is testing a new app that unlocks cars and now, a brand-new leak is showing us that the Cupertino based tech giant is adding the finishing touches to the app. New evidence of the app has popped up in the code of iOS 14 and it was spotted by the folks at 9to5Mac. According to the code, Apple has teamed up with German car manufacturer BMW to implement the CarKey app on their latest car models.

Apple Teams Up with BMW

“The BMW Group took a leading role in the seamless integration of smart devices and the customers’ digital ecosystem in the early stages. Providing customers with simple, connected and “keyless” access to their vehicles has been a key area of innovation. Today, it is already possible to lock and unlock the vehicle, start the engine and share the key with others using the BMW Digital Key as part of BMW Connected on the smartphone. But this is only the first step in a global technological transformation being shaped and led by the BMW Group,” reported BMW in a press release.

Another important thing that we want to highlight is the fact that BMW has confirmed that the Car Connectivity Consortium is going to standardize the Digital Key feature between cars and connected devices. However, this shouldn’t come as a surprise since Apple’s involvement in this was announced back in 2018.

The last thing that we want to highlight is that BMW is going to us ultra-wideband (UWB) technology in order to provide anti-theft protection and GPS localization.

“In the near future, Digital Key specification will be enhanced by the ultra-wideband (UWB)-based release 3.0. This will offer maximum anti-theft protection and enable precise localization between the device and the vehicle. As a result, the mobile phone must no longer be held directly up to the door handle to unlock the car, but can conveniently be left in the pocket,” added BMW.