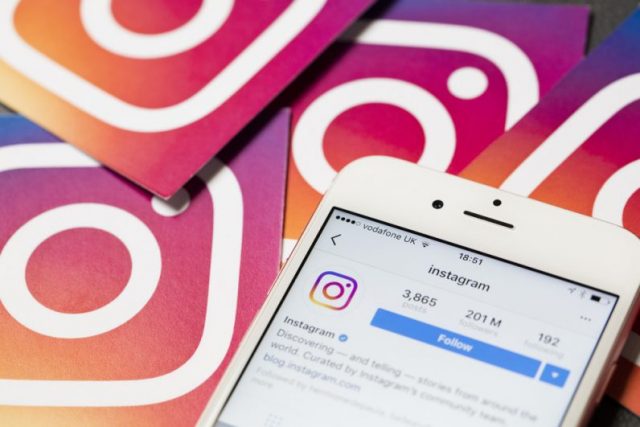 There are lots of problems with social media apps nowadays and the fact that Facebook “accidentally” copied the email contacts of more than 1.5 million users being the perfect example of that. However, the problems that most people have to deal on the daily basis are fake news that misinform people about the world.

On the bright side of things, Instagram is looking to implement some changes that are going to discourage the influence of users through fake news and pictures.

Jane Manchun Wong is a software developer who loves to “dig” through the software of popular apps in order to find information about upcoming or unreleased features. This time, the software developer has reverse engineered Instagram and she found out that the photo-sharing platform is planning to remove the likes ratio on pictures.

“We want your followers to focus on what you share, not how many likes your posts get. During this test, only the person who share a post will se total number of likes it gets,” said Instagram.

From the looks of it, Instagram wants to get rid of all the false information that is being spread on the photo-sharing app or to at least discourage people from believing everything they see because a certain photo or video might have thousands of likes which give it credibility.

The feature is currently being tested right now which means that Instagram’s developers are going to release it during the upcoming weeks if the testing process goes well. While this might not seem like such a major change to most Instagram users, people who do their business on the website such as modeling or selling products will definitely not be happy about it. This is going to make it much more difficult for them to advertise their products.