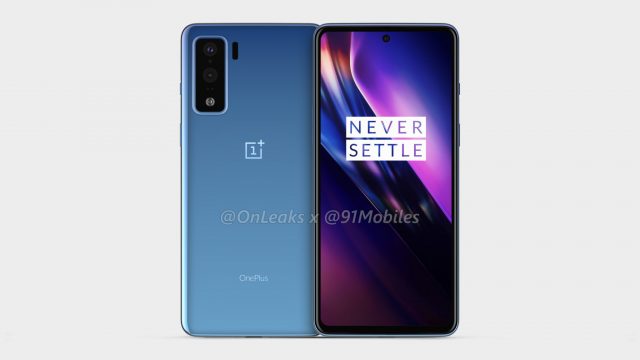 Considering the fact that all of OnePlus’s latest smartphones have been dubbed as the “flagship killers”, it should come as no surprise that the company’s upcoming OnePlus 8 Pro is one of the most highly anticipated smartphones to launch in 2020. To make things even better, OnePlus is known for equipping its powerful smartphones with affordable prices so that it can compete against the likes of Google, Apple and Samsung.

Even though OnePlus doesn’t want to reveal any information about its upcoming smartphone, we got lucky and OnePlus 8 Pro was spotted on GeekBench. For the unfamiliar, GeekBench is an online platform where all smartphone manufacturers test the performances of their new devices before launching them. With that said, let’s go ahead and check out how well OnePlus 8 Pro did in the GeekBench performance tests. 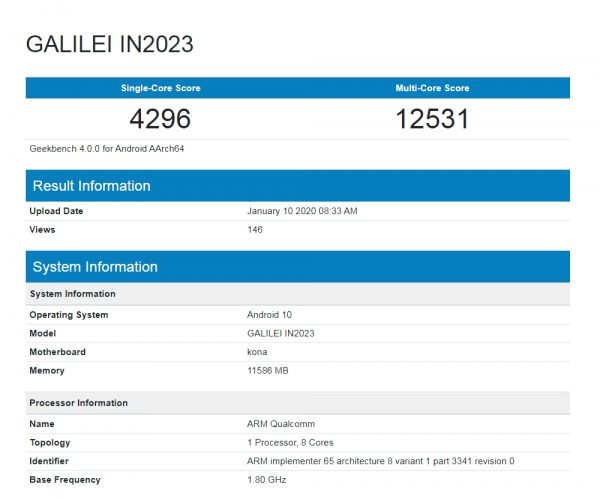 The great thing about GeekBench reports is the fact that they are public. Therefore, we know that OnePlus 8 Pro passed the performance tests with flying colors by scoring a whopping 12,531 points in the multi-core test. Not just that, but OnePlus 8 Pro also managed to score an impressive 4,296 points in the single-core test.

The reason why OnePlus 8 Pro managed to destroy the performance tests on GeekBench is that the smartphone is powered by Qualcomm’s octa-core Snapdragon 865 processor. This is one of the most powerful chips available for smartphones in 2020.

As if the Snapdragon 865 processor wasn’t impressive enough, the folks at OnePlus have made sure to bundle the smartphone with 12GB RAM. This is the same amount of RAM that mid-range laptops ship with.

The last thing that we want to mention about OnePlus 8 Pro is that thanks to previous leaks, we know that the smartphone will be equipped with a next-generation screen that features a 120Hz refresh rate. We think it’s safe to say that OnePlus 8 Pro has what it takes to be called a “flagship killer”.