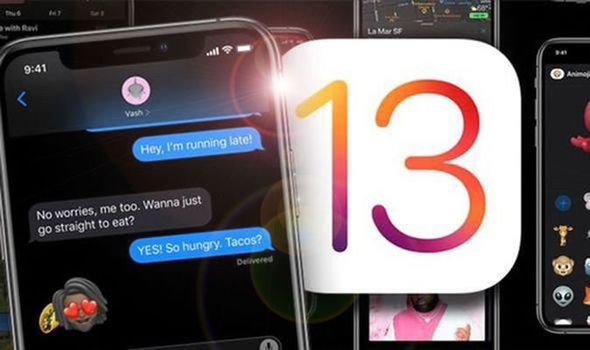 iOS 13 has started rolling out globally last night and we are advising all iPhone users to make sure to download the new operating system update as soon as possible since it introduces a plethora of new features and software performance enhancements that are going to take the overall performances of Apple’s iPhones to the next level.

Nonetheless, iOS also ships with a bunch of hidden features that have yet to be officially revealed and the folks at MacRumors have managed to get their hands on a “never-seen-before screenshot” of an Items tab.

The new feature that has been discovered by MacRumors is an Items that Apple has developed especially for “Find My App”. Even though iOS 13 rolled out to all iPhone users last night, the new Items tab is not available in the public version of the operating system. Fortunately, we can take a look at it and what it does before Apple decides to officially unlock it to all iPhone users.

How Does It Work? 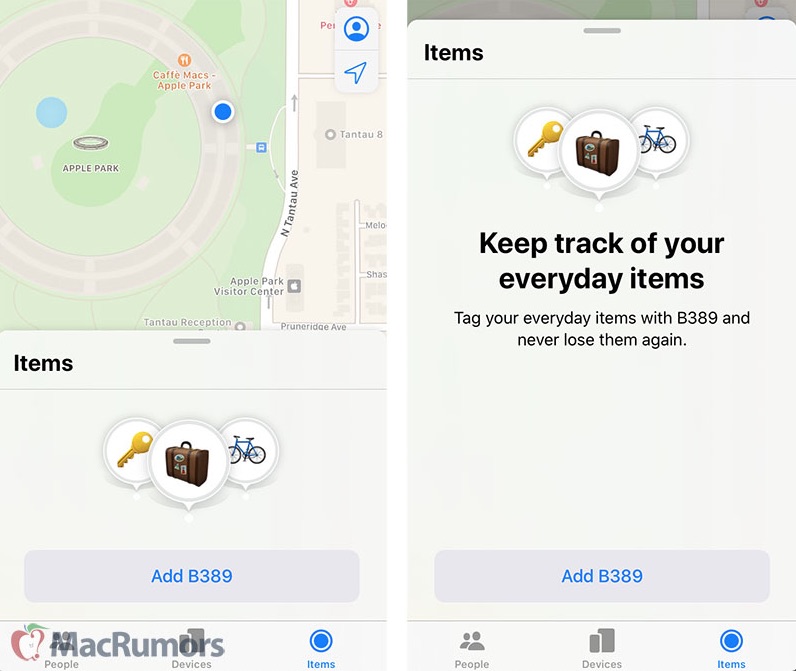 The new tab functions similar to the already existing “People” and “Devices” tabs that can be found in the “Find My” app. As we can tell from the tab’s name, Items will make it possible for iPhone users to keep track of their Apple branded products such as AirPods, iPod or an iPhone for example.

All items are going to be associated to an iPhone user’s Apple ID account which can be found at the bottom of the “Find My” app. In addition, the already existing “Me” tab that is featured in “Find My” app will now be relocated to an avatar that can be found hovering over the map in all tabs.

The last thing that we want to note about the new tab is that it will be integrated with Apple’s highly anticipated tie-like item that tracks tags. The new feature is codenamed as ”Bc389” in the internal version of iOS 13.