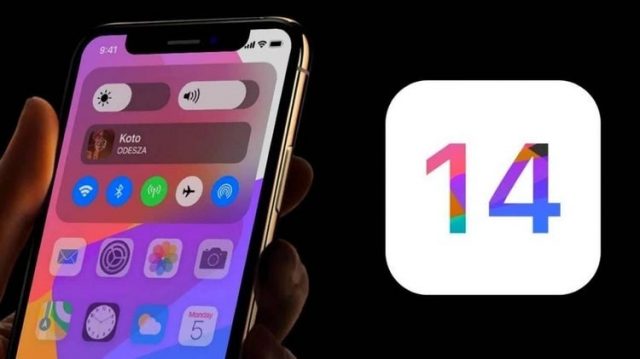 Apple usually does a great job of keeping all iOS developments hidden from the media eyes until the updates are ready to launch. Fortunately for us, the folks at MacRumors have managed to get their hands on a brand-new leak that gives us a good idea of what to expect from the highly anticipated iOS 14. The leak reveals a handful of features that will be introduced alongside major operating system update and with that said, today we are going to cover everything there is to know about them.

The first thing that we want to mention about the latest iOS 14 leak is the fact that it confirms that Apple is working on a new fitness app that is codenamed Seymour. The app might end up being called Fit or Fitness when Apple decides to officially launch it. According to the leak, Seymour will be a standalone app that is exclusive to iOS 14, watchOS 7 and tvOS 14.

The interesting thing about the new fitness app is the fact that it will not function as a replacement for the current Activity app and instead, it will give users the ability to download fitness videos that focus on different workouts. These videos will allow the Apple Watch to track the user’s movements in order to provide accurate information about the number of calories burned, heartbeat and so on.

The second feature that stands out in the new iOS 14 leak is a new API dubbed as PencilKit. As the feature’s name implies, it has been specially designed to enhance the Apple Pencil. PencilKit will bring useful features such as handwriting recognition and conversion in regular text input fields. Not only that, but rumor has it that PencilKit will make it possible for iOS 14 fans to use their Apple Pencil to write text in messages.