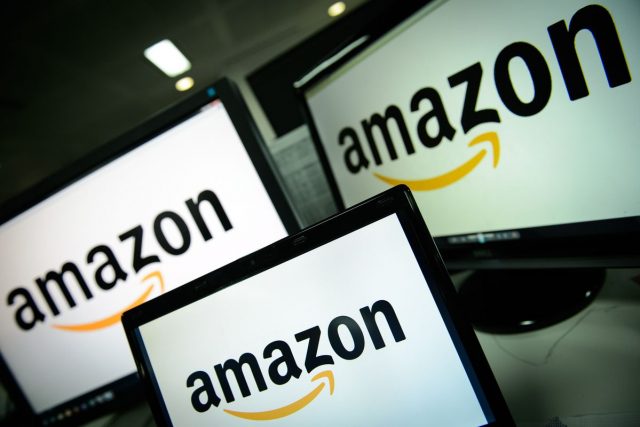 Google and Huawei have been making headlines nonstop for this past couple of days with Google being forced by the US Trump Administration to stop supporting Huawei’s smartphones with software updates, but this doesn’t mean that we don’t have time for any good news in the tech industry. A new report from Bloomberg is showing us that Amazon is now ready to take Alexa’s voice software to the next level and help it understand human emotion.

According to the folks at Bloomberg, Amazon is currently working on a prototype wearable device that is voice activated. The device will go on the user’s wrist and what makes it stand out from all the other wearable gadgets is the fact that it is supposedly going to read human emotions.

While the new device might sound like the core idea behind a tech startup that is looking for crowdfunding, this is not the case. Amazon is one of the world’s biggest tech companies and this leads us to believe that the new device will hit the markets sooner than expected. 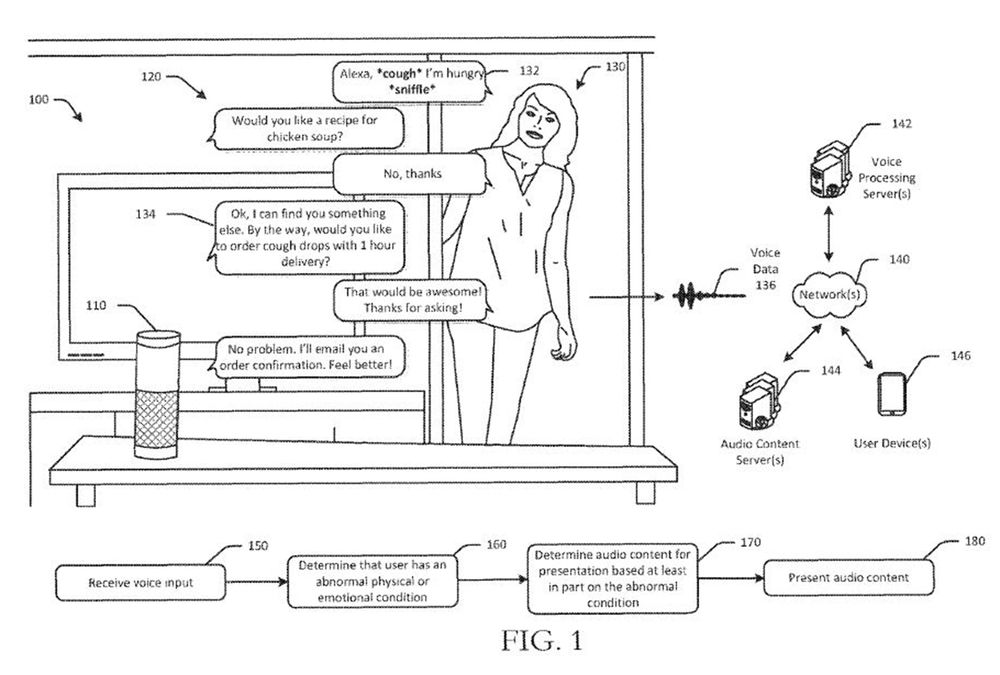 Amazon has always been one to innovate the tech industry and Alexa is the perfect example of that. Nonetheless, the new device is being created by the Alexa voice software team and Amazon’s Lab126 hardware division. The device will be automatically synced with a smartphone app and it will feature microphones that can “discern the wearer’s emotional state from the sound of his or her voice”.

Considering the fact that Alexa is the most powerful and feature-packed AI (artificial intelligence) assistant and that Amazon’s Lab126 hardware division has created devices such as the Kindle and the Echo Speaker, then we can be sure that the new Amazon wearable device is going to be a success.