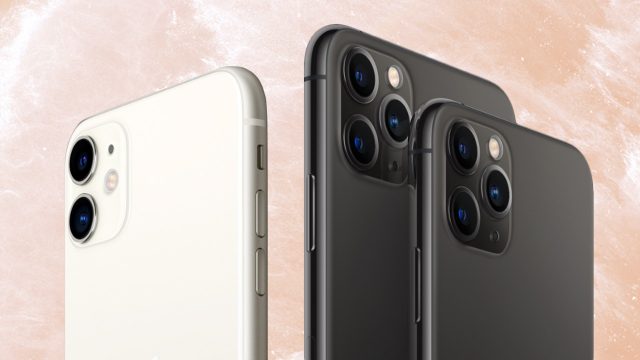 Apple doesn’t like to purchase all its hardware parts from a single supplier and this has raised many problems during this past couple of years. Instead of sticking with one loyal hardware supplier, the Cupertino based tech giant prefers to work with multiple companies because it wants to do all in its power to avoid being “strong-armed” into paying higher prices by one supplier.

To make things even more interesting, Apple had a giant lawsuit against Qualcomm and this means that the iPhone maker had no choice when designing iPhone 11 other than to go with Intel’s LTE modems.

Even every other smartphone manufacturer is using parts supplied by Qualcomm when it comes to LTE modems, Apple is now sticking with a single supplier. This is quite unusual for Apple since as previously mentioned, the Cupertino based tech giant doesn’t want to open the opportunity to be strong-armed by a supplier.

The folks at PCMag have come up with proof that the new iPhone lineup is actually equipped with Intel LTE modems. For example, the picture below is showing us the LTE menus on each of the three iPhones and this shows us that they all feature Intel-based modems. 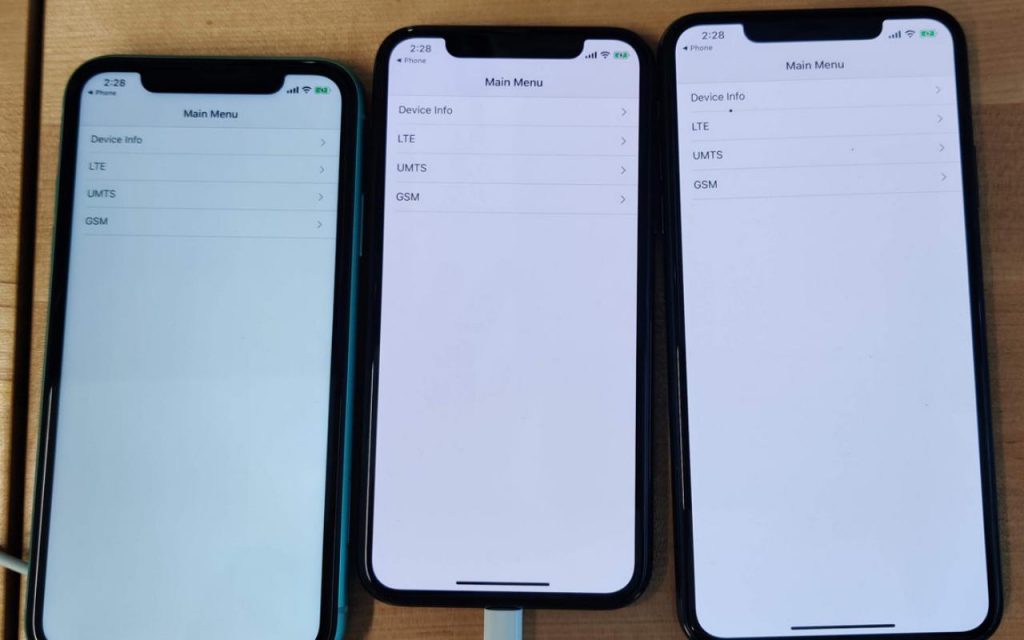 Although, we need to mention that this is not a bad thing by any means. Intel produces great hardware parts and this is why Apple decided to a acquire the company’s modem business. The only issue here is that it shows us that Apple is now constrained to a single manufacturer as a result of the lawsuit against Qualcomm.

As previously noted, the fact that Apple is using Intel’s LTE modems is not a problem that iPhone fans should be concerned about. It just shows us that fans will need to wait until Intel creates a 5G capable model before iPhones can support this connectivity.