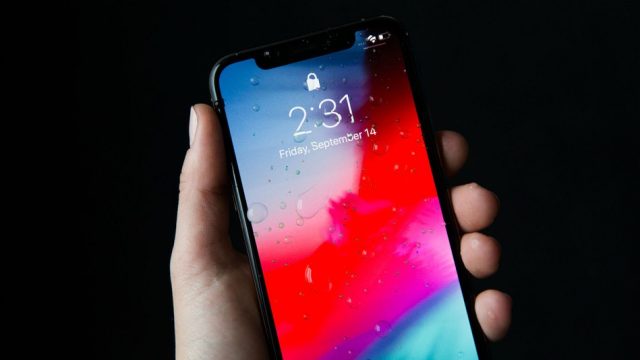 Tuesday has been a pretty eventful day for Apple fans. The Cupertino based tech giant revealed the next-generation iPad Pro 2018 refreshed model and it also rolled out the highly anticipated iOS 12.1 update. This new operating system introduces lots of cool features including the popular Group FaceTime which allows up to 32 iPhone fans to get on the same video call.

While the Group FaceTime feature might be amazing and useful, it also introduces a major security flaw that makes it possible for hackers to exploit the iOS lock screen and get access to the all the contacts saved in the target’s iPhone.

The new lock screen exploit in iOS 12.1 has been discovered by Jose Rodriguez who is a security researcher. Jose Rodrigues didn’t just report on the issue, but he also made sure to make a video that showcases how easy it is to access someone’s personal contacts and uploaded it to YouTube (linked below).

How Can Hackers Access Private Contacts with the New Exploit

First off, the hacker who wants to access the private contacts of an iPhone user needs to get physical access to the device. After doing this, the hacker needs to call the victim’s iPhone or to have it call itself. All that’s left to do now is to Select the FaceTime Icon – Select “Add Person” – Select the “Plus” icon and then simply scroll through the list of contacts and reveal their personal details via 3D touch.

The only tricky part about this exploit is to get the iPhone to call itself because most times, the hacker will not know the iPhone’s number. However, this is a rather simple task for clever hackers because they can simply give Siri the following task: “Siri call my phone” and the Apple AI will do as asked.