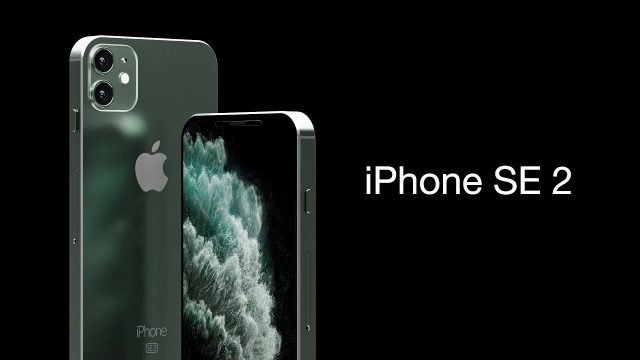 Apple had massive success with its affordable iPhones and therefore, no one should be surprised to find out that the Cupertino based tech giant is planning to launch a new in 2020. Apple is expected to reveal at least five iPhones in 2020 and one of them will be the much-anticipated iPhone 9 aka iPhone SE 2.

The announcement of the new iPhones is scheduled to take place on March 31 and now, the internet has been flooded with rumors about iPhone SE 2. With that said, let’s go ahead and check out everything there is to know about the upcoming iPhone.

As previously mentioned, the original iPhone SE had a massive success back in 2016 when it launched. This showed to Apple that there is a mid-range market that wants to purchase affordable devices. Therefore, no one should be shocked to find out that Apple is interested in pricing iPhone SE 2 at $399. This price is just perfect to lure in smartphone fans who aren’t willing to spend $1,000 on one of the latest iPhone X models.

According to multiple rumors and tech analysts, iPhone SE 2 is going to be powered by Apple’s A13 Bionic processor. This is the same processor that is used on iPhone 8 and it is known for being able to handle heavy-duty tasks without a problem. To make things even better, the A13 Bionic processor will be paired with 3GB of RAM.

We have to remember that iPhone SE 2 is going to be an affordable smartphone and therefore, Apple will need to downgrade some specs in order to lower the price. iPhone SE 2 will ship with a smaller display that measures in at 4.7-inches.