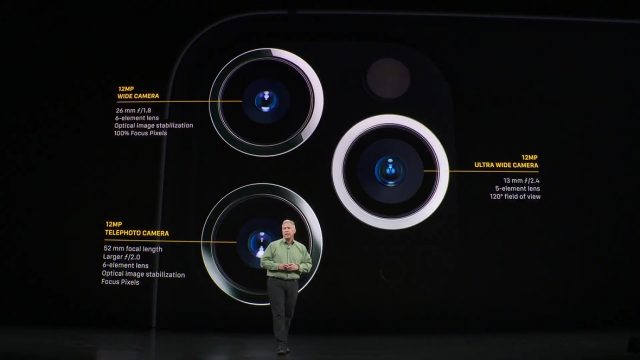 Apple’s solution to this problem was to pick LG Innotek, which is a South Korean manufacturer, as its new supplier. This didn’t work out well because LG Innotek has just shut down one of its factories.

The new report from Reuters is stating that LG Innotek was forced to shut down one of its factories located in Gumi, South Korea. The problem here is that this factory was in charge of producing Apple’s iPhone camera modules. According to the report, the reason why LG Innotek shut down the factory is for the disinfestation of the infamous Coronavirus.

Samsung Shuts Down Factory As Well

Apple is not the only tech giant to be directly affected by the Coronavirus outbreak. Samsung has also been forced to shut down one of its factories that is located in Gumi, South Korea. Neither Apple or Samsung has made any statements regarding this issue which leads us to believe that the Gumi factories will probably re-open quickly.

The Tech Industry is Taking a Big Hit

As previously mentioned, Coronavirus is impacting all the tech industry. Every company that manufactured its hardware parts in China has no other option than to start looking for factories located in other countries. However, this doesn’t mean that they are safe. The Coronavirus outbreak is spreading world-wide and it’s going to take a while before a cure is created.