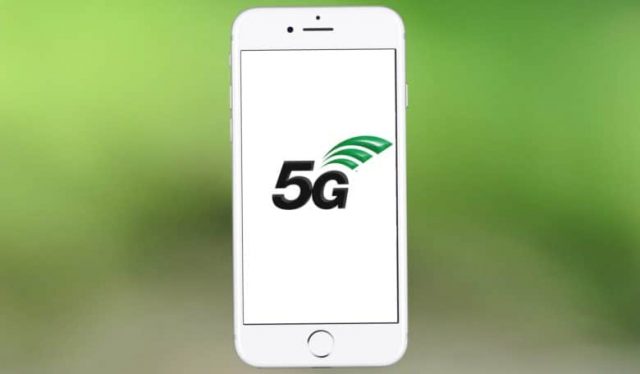 One of the most interesting things that the Bloomberg report revealed is that Apple is in a dispute with Qualcomm, the famous smartphone chip manufacturer. The reason why this matters to Apple fans is that Apple might want to partner with Intel who is believed to become the first tech manufacturer to start developing 5G modem chips for smartphones.

Furthermore, Qualcomm is also the manufacturer that creates processors for Android smartphones such as Pixel 3 and Galaxy S9 which are Apple’s biggest rivals.

Another important fact about Apple that we need to talk about is that Apple doesn’t follow trends. Apple is usually the last tech company to introduce technology and features that Android fans have had for years. The perfect example of this is how Apple was the last company to start using 4G LTE components in iPhones while Android smartphones have been using 4G LTE components for years. Although, Apple might feel forced to implement 5G technology so that it can stay one step ahead of Android smartphones.

If there’s something that we can be certain about, then it has to be that Apple is working on a 5G iPhone. On the downside of things, we can also be sure that the iPhone will not launch before 2020. Apple is always late to pick up on new features and a 5G modem is surely not going to arrive soon.