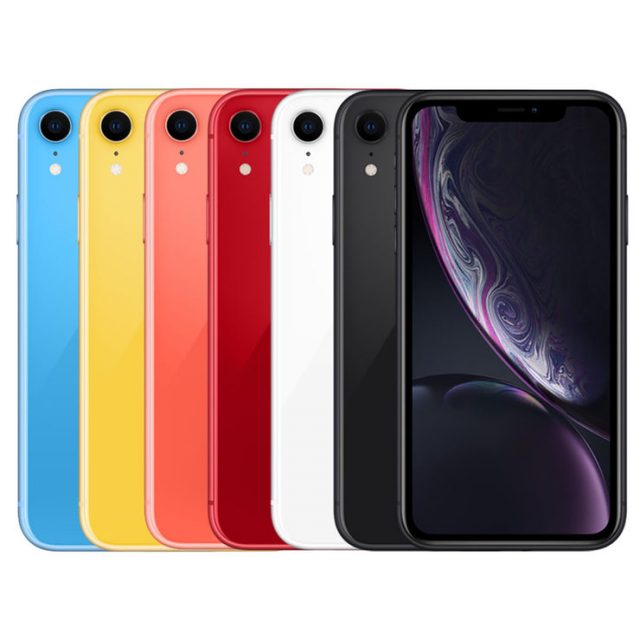 Apple is not known for launching budget-oriented devices, but that changed last year when iPhone XR arrived. This is the first affordable iPhone model that Apple has ever released and despite shipping with a smaller price than its counterparts, iPhone XR still sports a full-screen display and other powerful hardware specs.

A new report from Counterpoint Research is showing us that Apple’s decision to launch a budget-oriented device was a great one. The reason why we are saying that is because iPhone XR has managed to outsell all other smartphones in 2019.

iPhone XR is a Bestselling Device!

Many industry experts were doubting that iPhone XR will be a success because Apple fans generally like to purchase the most powerful version of the latest iPhone. Well, it seems like everyone was wrong. iPhone XR is the most popular smartphone in 2019 and it has outsold all other popular devices such as Samsung’s Galaxy A10, Galaxy A50 and even Apple’s own iPhone 11. 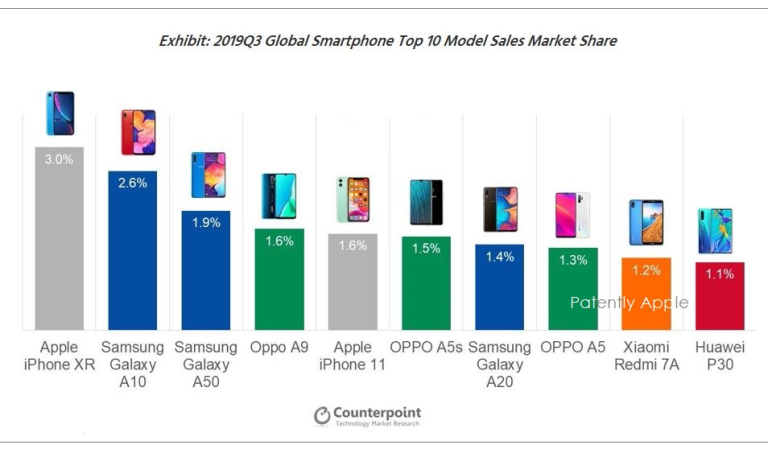 What’s interesting about the report from Counterpoint Research is that Samsung’s smartphone didn’t even crack the “top five bestselling smartphones” list in 2019. This is not something that we were expecting, especially since Samsung launches lots of smartphones that cater to different customer bases.

Should We Expect More Affordable iPhones?

Considering the fact that iPhone XR is bringing lots of revenue, no one should be surprised by the fact that Apple is going to keep launching affordable devices. According to multiple rumors, Apple is currently adding the finishing touches to iPhone SE 2.

iPhone SE 2 is expected to launch in the first quarter of 2020 and it will ship with a 4.7-inches display and Touch ID. However, we can be sure that Apple will keep launching high-end flagship devices that are priced at more than $1,000.