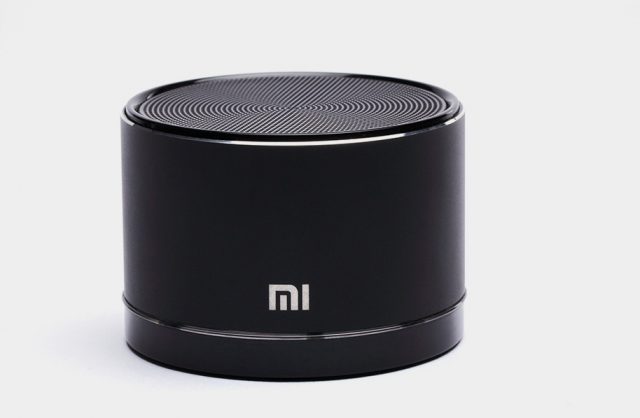 Xiaomi is slowly but surely taking over the tech industry and there is no doubt about that. The reason why we are saying that is because the Chinese based tech giant keeps launching premium devices that are not only equipped with powerful specs but also affordable prices. The perfect example of this is the company’s latest Bluetooth speaker that acts also as a wireless charger. The device is called the Mi Wireless Charger Bluetooth Speaker and it was released on Christmas.

One of the things that make Xiaomi stand out when compared to other tech companies is the fact that it doesn’t focus all its attention on a single niche and instead, the tech giant is launching all types of products. Mi Wireless Charger Bluetooth Speaker is the latest device from Xiaomi and it has been cleared by the Bluetooth Interest Group (SIG). This means that the device is equipped with the latest 5.0 version of wireless charging technology.

Mi Wireless Charger Bluetooth Speaker is a great accessory for smartphone users since it provides them with a high-quality audio speaker and also the ability to wirelessly charge the smartphone. We want to highlight that Xiaomi has equipped the device with Mi Charge Turbo rapid wireless charging technology. This is the same technology that can be found in Xiaomi Mi 9 Pro.

From the looks of it, the Bluetooth speaker is not the only audio device that Xiaomi wants to launch. A new report from the Bluetooth Interest Group is revealing that Xiaomi is currently adding the finishing touches to a new pair of wireless headphones. The headphones are dubbed as Mi Noise Cancelling Wireless Headphones and they will launch during the upcoming weeks.