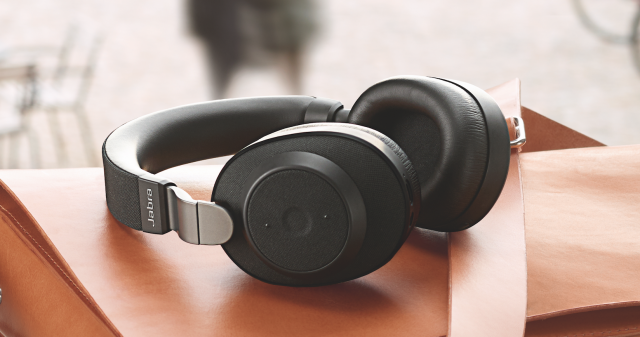 Everyone doubted Amazon when it announced that it will focus all its attention on creating smart speakers from now on. However, Amazon proved to the entire world that smart speakers are the “next big thing” and that everyone wants one in their home.

What makes the Echo Dot smart speakers so amazing is the fact that they are powered by Alexa which is Amazon’s in-house artificial intelligence (AI) assistant. Alexa is the best AI assistant in the world and all other high-end tech companies are borrowing its features, with Jabra being the latest.

Jabra announced that it’s going to launch new headphones called Elite 85h and that they will feature noise-canceling technology. However, this is not the key selling feature of the new Jabra headphones because the feature that makes them special is the fact that they support Alexa. This means that Jabra’s new headphones are going to be AI powered and that users will be able to control it through vocal commands.

Before we sign off, we need to go over the fact that Elite 85h are made only from premium materials. The noise-canceling headphones are fueled by a pair of 40mm drivers which are coupled to an eight-microphone array (four for ANC, two for double duty and six for calls).

To make things even better, Jabra says that the new headphones feature a battery life of 32 hours with ANC enabled and Alexa. Not just that, but the Elite 85h headphones are IP52 rated.