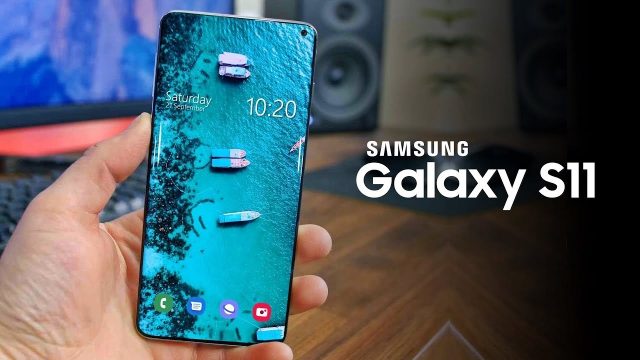 There’s been a fair share of Galaxy S11 leaks during this past couple of weeks and we have a pretty good idea of what the upcoming flagship smartphone is going to look like. However, we got lucky and a brand-new leak is now revealing the design of Galaxy S11’s display and the nearly absent bottom screen bezel. With that said, let’s go ahead and take a closer look at the leaked picture and see what features we can spot. 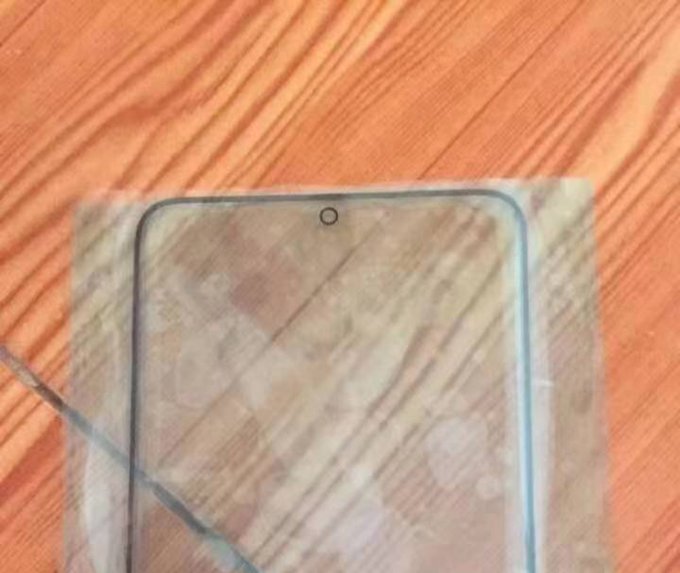 The first thing that we want to mention about the new leaked picture of Galaxy S11 is showing us the smartphone’s display glass. Not just that, but the leak comes from Ice Universe himself who is a renowned leakster that has a stellar track record of predicting upcoming devices and major features.

As we can tell from the picture featured above, Samsung has done everything in its power to create the thinnest possible panel without having to use the waterfall design. A Samsung insider leaked a couple of weeks ago that the South Korean based tech giant doesn’t want to use a waterfall display for its next-generation Galaxy S11 lineup.

The reason behind this is that by implementing the waterfall design, Samsung will not be able to use physical buttons anymore and it will be forced to replace them with something that will increase the production costs.

The most shocking feature that can be spotted in this new leak from Ice Universe is that Samsung has equipped Galaxy S11 with only a single selfie shooter. This comes quite as a surprise since all other tech giants have equipped their smartphones with dual front-facing cameras and Samsung is not usually one to be left behind in terms of technology and features.