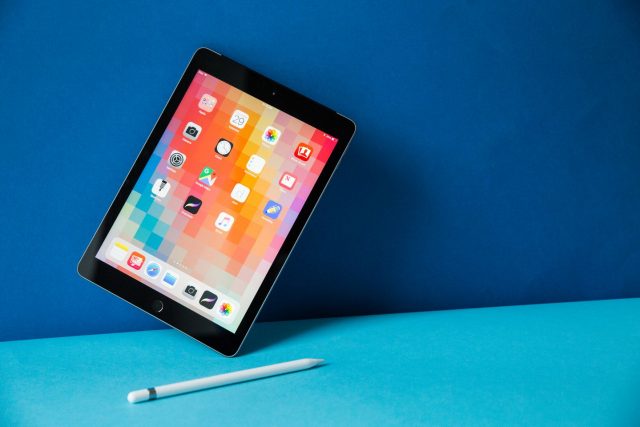 The most powerful tablet that Apple has to offer is the newly revealed 2018 iPad. The device is so powerful that it even gets compared against laptops and PCs. On the downside of things, the 2018 iPad is pretty expensive. However, this was to be expected since Apple is infamous for overpricing its products and Apple wouldn’t miss an opportunity to charge hundreds of dollars for its new iPad.

Fortunately, the standard iPad still delivers stellar performances and a premium user experience which means that Apple fans are not required to spend all their money on the 2018 iPad. To make things even better, Walmart has just released a new deal for the standard iPad that cuts $100 off the initial price.

The iPad is usually priced $329, but now, Walmart is selling it for $229. This is the best iPad deal that you can find right now. The reason why Walmart is cutting down on the iPad’s price is because Christmas is just around the corner.

Therefore, getting the iPad for $100 off the original price is a great Christmas present for your loved ones. With that said, let’s take a look at the device’s specs and see what it has to offer.

The iPad ships with an Apple A10 Fusion (16nm) quad-core processor that clocks at 2.34GHz. This is a powerful processor, but Apple wanted to make sure that it can run all types of heavy-duty tasks such as gaming and it also paired it with a PowerVR Series7XT Plus six-core graphics processing unit. To top it all off, Apple also added 2GB of RAM and 32/128GB of internal storage space.

Apple equipped the iPad with a 9.7-inches display that uses LED-backlit IPS LCD technology and offers a pixel resolution of 1536 x 2048. The display also features a pixel density of 264ppi and it’s scratch-resistant.