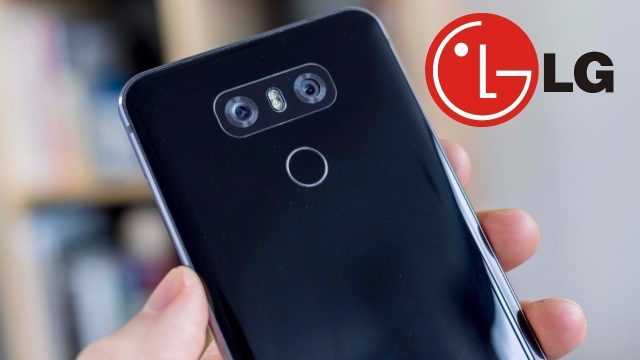 Even though it’s been nearly one year since Google launched Android 9.0 Pie, LG has yet to release the major operating system update to all its smartphones. Although, this is the risk that smartphone fans run whenever they purchase an Android powered smartphone that is not made by Google. Fortunately, LG is not forgetting about its older smartphones and it has announced today the update release dates for Android 9.0 Pie.

LG has announced that the next smartphones which are scheduled to receive Google’s Android 9.0 Pie operating system are: V30, V30S ThinQ, V35 ThinQ and V40 ThinQ. On the downside of things, LG didn’t reveal the exact dates when the four smartphones are going to receive Android 9.0 Pie. The interesting thing about LG’s latest announcement is that LG V20 is nowhere to be seen.

As previously noted, LG didn’t mention anything about LG V20 getting Android 9.0 Pie. This is quite surprising since LG V20 is one of the company’s latest smartphones and it shipped with Android 7.0 Nougat straight out of the box.

Unfortunately for LG V20 users, the smartphone received only one major operating system update since it was released and it doesn’t look like Android 9.0 Pie will be coming their way anytime soon.

The last thing that we want to cover is the fact that LG is infamous for not rolling out operating system updates on time. Even though LG might be on good terms with Google, the South Korean based hardware manufacturer seems to always be left behind when it comes to updates.

LG needs to reevaluate the way it conducts business because not getting access to the new features and software tweaks that Google’s latest operating system updates introduce is annoying and LG might lose some fans over this.