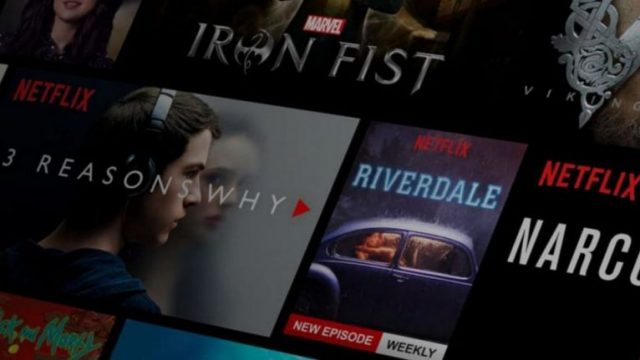 Netflix shocked everyone when it ended support for Apple’s AirPlay video last weekend. Everyone believed that this is an act of retaliation from Netflix because Apple has announced its new Apple TV+ subscription service which is going to rival Netflix. Well, it looks like retaliation isn’t the case because Netflix has decided to release a formal statement in order to clear the rumors.

“We want to make sure our members have a great Netflix experience on any device they use. With AirPlay support rolling out to third-party devices, there isn’t a way for us to distinguish between devices (what is an Apple TV versus what isn’t) or certify these experiences,” said Netflix.

“Therefore, we have decided to discontinue Netflix AirPlay support to ensure our standard of quality for viewing is being met. Members can continue to access Netflix on the built-in app across Apple TV and other devices,” added Netflix.

From the looks of it, Netflix never planned to cause problems to Apple and the streaming giant is just worried that new smart TVs which will ship with built-in AirPlay video support are going to damage the Netflix video streaming experience.

On the other hand, iPhone users are still going to be able to watch Netflix TV shows and movies on their handheld devices, the difference being that they will not be able to cast it to their smart TVs.

However, we do need to mention that Netflix made it loud and clear that its standalone app for iOS and Android will still run on any smart TV. Therefore, people who purchase new smart TVs with built-in AirPlay video support don’t have anything to worry about because they will be able to benefit from the premium Netflix experience anyways.