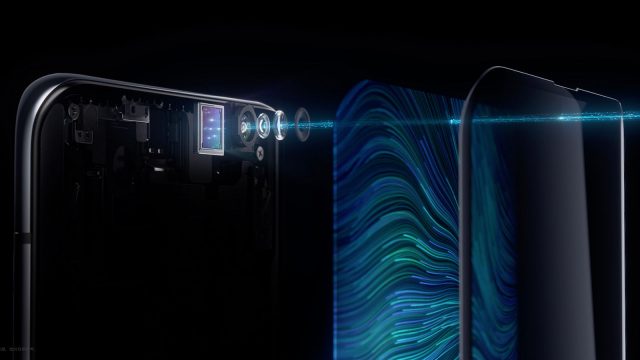 Oppo first made its name in the smartphone industry by launching affordable smartphones that deliver reliable hardware performances. Now, the Chinese based tech giant used the success of its popular OnePlus smartphone series in order to start creating innovative technology that leaves the likes of Samsung and Apple two steps behind. We are talking about the under-screen camera that Oppo teased last month (picture featured above).

Even though the under-screen camera technology revealed by Oppo looked amazing, we didn’t get too excited about it because it was still in the prototype phase. Well, it looks like this is not the case anymore. The reason why we are saying this is because the folks at Engadget Chinese have managed to get their hands on a smartphone that is equipped with this new technology and test it out.

According to Engadget, the new under-screen camera technology works just fine. There are no problems with the fact that the camera is embedded beneath the display. This means the possibilities are endless since Oppo doesn’t have to worry about top-screen bezels or top-notches anymore since it can simply install the camera beneath the display instead.

There is Room for Improvement

While the camera might work without any issues, there is still lots of room for improvement. Since the camera is embedded beneath the display, the clearness of the pictures that it takes can be improved.

However, this was to expected and Oppo has announced that it’s already using a new algorithm fix that aims to remove all haze while adding HDR plus white balance at the same time.

Let’s hope that Oppo manages to finish all the problems that it has with the picture clearness because the under-screen technology is definitely the next step in the smartphone industry.