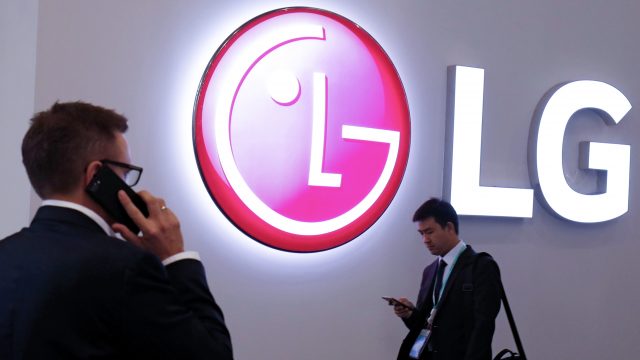 2020 is shaping up to be an amazing year for smartphone fans. Samsung is scheduled to launch a new lineup of Galaxy S smartphones, but that’s not all! A brand-new leak is showing us that LG also something big in store for its fans. LG is currently adding the finishing touches to LG V60 ThinQ and we know this thanks to the fact that a picture that reveals the smartphone’s rear panel has been leaked.

Therefore, let’s go ahead and take a closer look at the leaked picture so that we can spot all the interesting features that LG V60 ThinQ has to offer. 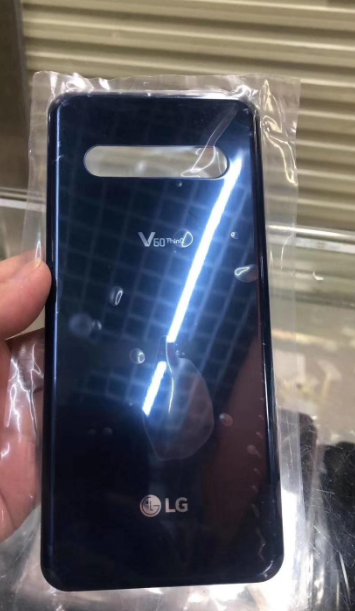 Smartphones are becoming more and more camera-centric every year and there is no doubt about that! This is why it shouldn’t come as a surprise to anyone that the leaked rear panel of LG V60 ThinQ is showcasing that the smartphone may feature a four-camera setup. This is quite impressive and it proves to us that LG V60 ThinQ will have what it takes to be called a “flagship device”.

We know for a fact that LG V60 ThinQ will feature a full-screen display and now, the rear panel of the smartphone is confirming that LG has equipped the device with a sleek design. The rear panel looks similar to the aforementioned Galaxy S models and it will be available in blue and silver.

Another interesting feature that we can spot is the lack of a rear-mounted fingerprint scanner. LG fans shouldn’t be afraid, because the fingerprint scanner is not missing. It has just been placed beneath the display. This is a new technology that was introduced last year and from the looks of it, LG is going to use it on LG V60 ThinQ