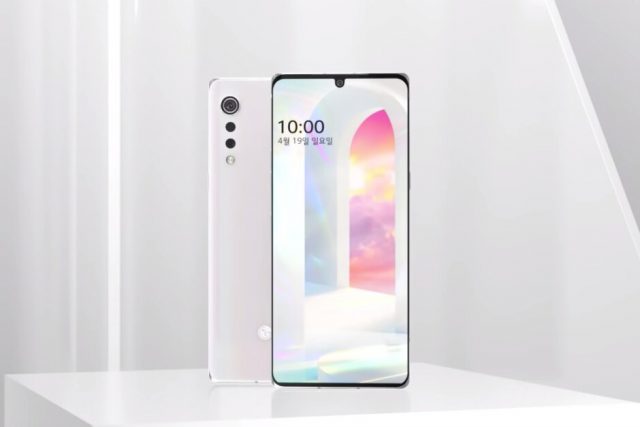 Even though the global pandemic is making it impossible for tech companies to host their big launch parties for new devices, LG has announced that it is not going to let this get in the way of LG Velvet 5G. This smartphone is the next-generation flagship from LG and the tech giant has announced that it will officially launch on May 7th during a “digital unveiling” event.

LG Velvet 5G is Launching on May 7th

This should come as no surprise, but the launch event that LG is planning for its upcoming flagship smartphone is going take place without a physical audience and instead, the event will be streamed live on YouTube and Facebook starting 10 AM (Seoul time) or 9 PM (New York time).

Despite LG’s best efforts to keep the smartphone’s key specs and features hidden from the media’s eyes, we already have a pretty good idea of what to expect thanks to leaks and rumors. With that said, let’s go ahead and check out everything there is to know about LG Velvet 5G.

As the smartphone’s name implies, LG Velvet 5G will be one of the first LG smartphones to ship with support for 5G connectivity. This is great news for LG fans because it means that they will have access to fast and stable mobile data. In addition, LG Velvet 5G will feature a beautiful full-screen design that sports a top-notch.