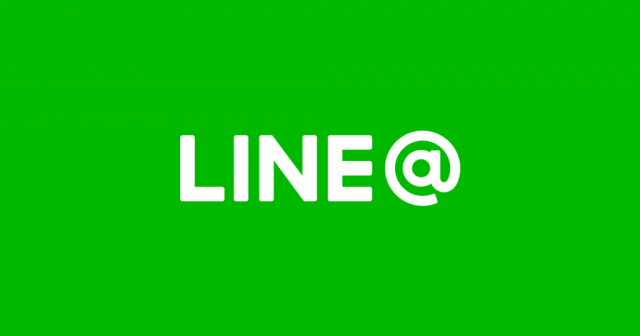 Do you enjoy using LINE: Free Calls & Messages to communicate with your friends and family members? If yes, then you should be pleased to know that a brand-new update is available for download. The update sports the 10.21.1 version number and it comes with a plethora of features and improvements that are taking the chatting app’s performances to the next level. Without any further ado, let’s go ahead and check out everything there is to know about the update.

Right from the start, we want to mention that the update is rolling out to all Android-powered smartphones. The only requirement to access it is to keep your smartphone connected to a stable Wi-Fi network and to pay attention to the notifications panel. If the update doesn’t pop up automatically, users can always manually trigger it by heading over to the app’s official Google Play Store page and tapping on “Updates”.

As previously mentioned, the new update for LINE: Free Calls & Messages comes with a bundle of new features, improvements and other bug fixes. Check out the patch notes listed by the developers below:

• We updated the overall look of the LINE app.
• Voice and video calls have been updated.
– We made in-call menus easier to see.
– You can now use Avatars you’ve created as effects.
– Virtual backgrounds are now easier to use.
– Now you can watch YouTube with friends during calls and share smartphone screens.
• You can now mirror photos when editing them.

From the looks of it, the new Line: Free Calls & Messages update is a high-priority release that all fans should download as soon as possible. The improvements that the update brings are making the app easier to use and there is no doubt about that!