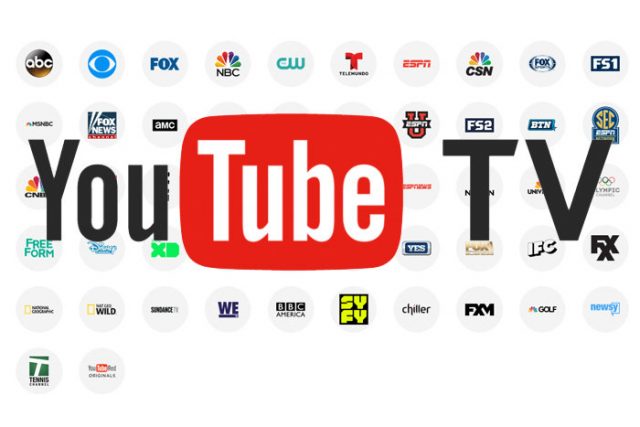 Streaming services have taken over the entertainment industry and there is no doubt about that! After all, streaming services make it possible for people to watch their favorite shows or movies whenever they want and more importantly, without having to sit through countless commercials.

YouTube TV is one of the best alternatives for cable TV and the reason behind this being that YouTube TV is providing users with access to all their favorite cable networks or major broadcasts without needing a cable.

If you are a big fan of YouTube TV, then we have some great news to share with you. The highly popular app has just received a new update which changes its version number to 3.46.3 and it is rolling out via OTA (over the air) channels right now. This is why we are advising all YouTube TV fans to keep their smartphones connected to a stable Wi-Fi network so that they can be among the first ones to access the new update.

The developers who are in charge of YouTube TV have announced in the patch notes for the new update that they are using this new release as an opportunity to introduce a bunch of bug fixes that are taking care of various issues which sometimes caused the Android version of the app to lag. Fortunately, these problems are now being taken care of.

While the bug fixes are great, this is not the best thing about the new update. YouTube TV fans should be pleased to find out that the new 3.46.3 update which is rolling out right now introduces more baseball focused content. As if that wasn’t amazing enough, the update also introduces a new station called “MLB Game of the Week”.