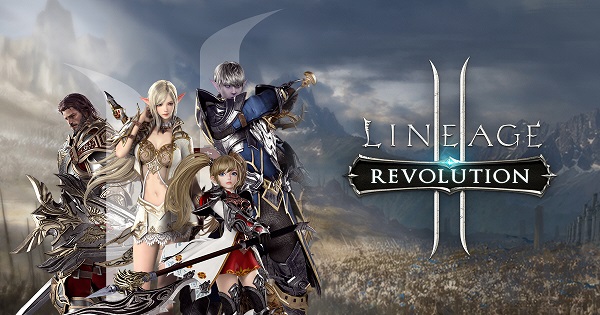 Mobile games used to be frowned upon by PC and console games, but things changed when Lineage 2: Revolution launched on Android and iOS. This is one of the world’s most popular mobile games and what makes it stand out so much is the fact that it provides a fun gameplay experience that is combined with amazing graphics. This is something that you don’t usually get from mobile games, but Lineage 2: Revolution does it without a problem.

Lineage 2: Revolution fans are advised to keep their smartphones connected to a stable Wi-Fi network. The reason behind this is that the new update which sports the 1.17.10 version number is rolling out via over the air channels. Therefore, all Lineage 2: Revolution who have access to an internet connection are eligible to download the update as soon as possible.

The new update introduces a feature that fans of Lineage 2: Revolution have been asking for a very long time, the much-anticipated offline mode. This mode is making it possible for fans to play the game on their own and it will come in quite handy when fans of the game don’t have a free Wi-Fi network or mobile data connection around. Moreover, the update is introducing “Courageous Battlefield” which is a new in-game event where players can test their skills.