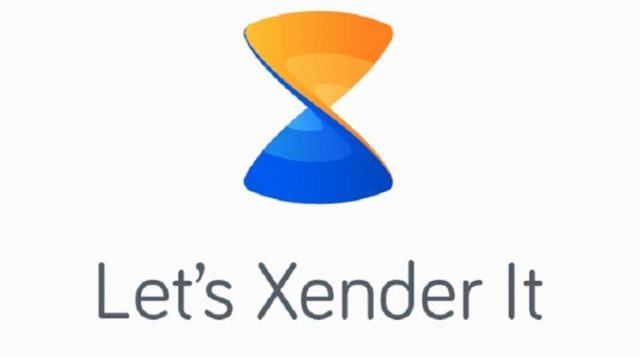 Xender is one of the most useful apps that people can install on their smartphones. The reason why we are saying this is because Xender is equipped with tens of features that have all been specially created to make file sharing easier. Not just that, but Xender is also a powerful app when it comes to media and entertainment. Users can find millions of videos and songs that can be streamed both online and offline. Nonetheless, Xender is making headlines on our website today because it has just received a major update that takes its performances to the next level.

The new update for Xender was released earlier this morning and it sports the 5.0.1 Prime version number. We are advising all Xender fans to download the update as soon as possible because it doesn’t only introduce a bunch of bug fixes, but it also comes with two important features that are making the app much better.

Also, worth noting is that the new update can be manually downloaded and installed in the form of APK. However, the installation process is trickier than receiving OTA (over the air) updates.

To make things even better, the new update for Xender is also introducing more social media tools. The app is now compatible with Facebook and it ships with an INS downloader. These features may not be groundbreaking, but they are certainly nice to have around.

Now that we have checked out everything there is to know about the new Xender update, let’s go ahead and take a look at what are the top features that file sharing app has to offer.

☆ Transfer files with flash speed
Imagine sending your party video to friends in seconds! The highest speed can reach 40Mb/s.

☆ Share all kinds of files without restrictions
Transfer anything you want, from documents, music, pictures, to videos and apps.

☆ Free of network connection
No cables, no internet, no data usage! You can transfer files to friends anywhere and anytime.

☆ Supports cross-platform transferring
Simplifies connections of phones & tablets & PC/Mac and supports you to share any files between Android, iOS and Windows operation systems.

☆ Smartphone replication
Smart switch mobile data like contacts, SMS, pictures, music, videos, games and any other files from your old phone to the new one in one simple step.

☆ File manager
Enables to view, move or delete files you received and even to make a backup copy whenever you need to clean the phone storage.

☆ Check out connected friends’ mobile apps
Various applications from your friend’s phone will be introduced to your own phone when connected successfully and can be shared by one click.