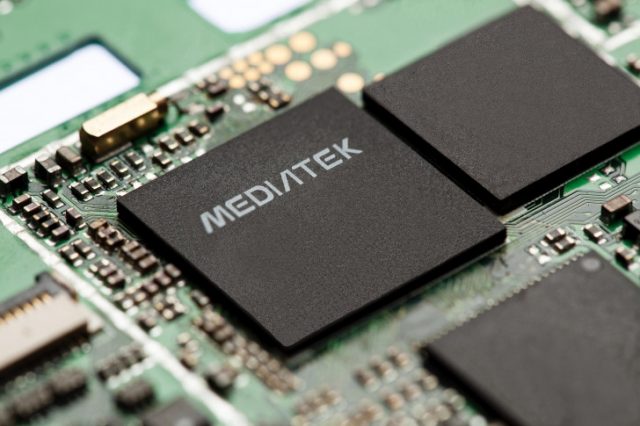 Mobile gaming used to be frowned upon by gamers, but things have changed during the past couple of years. Gaming studios have realized that there billions of dollars to be made from smartphones and this is why all the biggest studios such as EA, Epic Games Activision and are launching mobile games.

MediaTek announced earlier today that it is getting ready to launch two new chips gaming for gaming phones. As previously noted, the chips are called Helio G70 and G80. What makes these chips stand out from all the others is the fact that they are affordably priced. However, you shouldn’t be fooled by their price tags because the performances of the chips are is outstanding.

Both chips are equipped with 12nm node 8-core designs that ship with A75 cores which clock at a top speed of 2GHz. To make things even better, the chips are also paired with six A55 CPUs that clock at 1.8GHz alongside an AMR Mali-G52 graphics processing unit that runs at 950Mhz. Additionally, both chips can be bundled with up to 8GB of RAM.

Another important thing that we want to mention about the new chips from MediaTek is that both of them will be equipped with an innovative feature called HyperEngine. This offers intelligent dynamic switching between Wi-Fi and LTE.

This might not seem like a groundbreaking feature, but it’s certainly to have because it will improve ping and internet connection when playing mobile games.