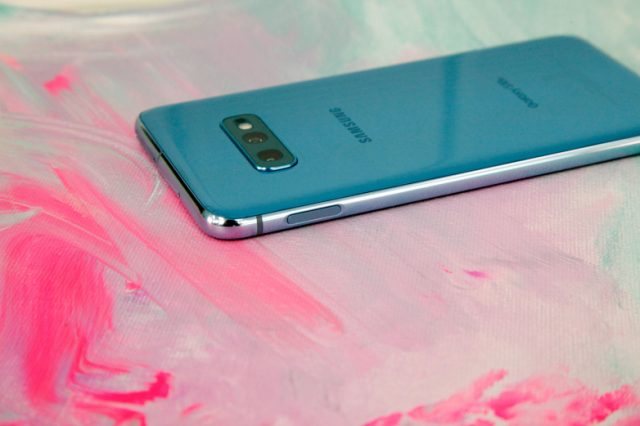 Samsung’s Galaxy S20 series is scheduled to launch next week and therefore, it shouldn’t come as a surprise to anyone to find out that the smartphone’s key hardware specs have already been leaked. Now, a brand-new leak from XDA contributor Max Weinbach has surfaced on the web and it shows us that Samsung’s next-generation smartphones will be equipped with an innovative camera feature. With that said, today we are going to check out everything there is to know about the latest leak.

According to the new leak, Samsung’s upcoming Galaxy S20 models will make it possible for users to capture three individual photos at the same time. This innovative feature is possible by using the main, ultra-wide and telephoto cameras at the same time.

The only thing that Galaxy S20 users will need to do is to click on the “take a picture” button and the smartphone will snap three photos with each of the sensors. The images will then be automatically saved in the Gallery.

While the new feature that Samsung is implementing in Galaxy S20 Series is innovative, it is not the first time that we see it. LG has already introduced a similar feature called “Triple Shot” on its latest LG V40 ThinQ flagship smartphone. Additionally, the new feature will be available on Galaxy S20, Galaxy S20 Plus and Galaxy S20 Ultra.

As previously noted, the internet has been buzzing with leaks about Galaxy S20’s key hardware specs. This is why we already know that the upcoming smartphone will ship with a 6.2-inches display that uses Dynamic AMOLED technology which features a pixel resolution of 1400 x 3200.

Furthermore, the display has been coated in Corning Gorilla Glass 6 for protection. Galaxy S20 will be powered by Qualcomm’s Snapdragon 865 or Samsung’s in-house Exynos 990 CPU. The processors will be paired with 12GB of RAM.