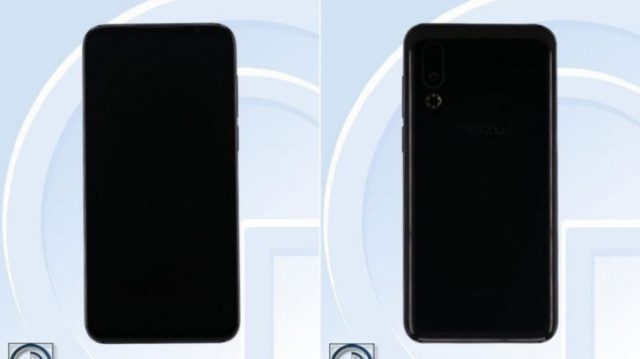 Even though the official launch date of Meizu 16s has yet to be announced, we have reason to believe that the smartphone will launch sooner than expected. Meizu 16s was spotted on TENAA earlier today which confirms to us that Meizu is trying to get the smartphone certified in order to launch it in China and after that in other regions of the world.

The great thing about TENAA reports is the fact that they are public information and that they reveal the hardware specs of the devices that are being certified. Therefore, today we are going to check out all the features and hardware specs that Meizu 16s will have to offer.

We are going to start things off with the hardware specs that Meizu 16s hides under its hood. The smartphone is going to be powered by Qualcomm’s Snapdragon 855 according to the TENAA report. This is the most mobile processor available on the market which leads us to believe that Meizu 16s is going to be a high-end smartphone and that it will be quite expensive.

In addition, the powerful Snapdragon 855 mobile processor is going to be paired with 8GB of RAM and 128GB of internal storage space which more than likely ships with microSD support. To make things even better, the TENAA report reveals that Meizu 16s will be fueled by a 3,540 mAh battery.

Meizu 16s is going to ship with a full-screen display which measures in at 6.2-inches and offers a pixel resolution of 2232 x 1080. The display uses AMOLED technology which is renowned for displaying great colors.