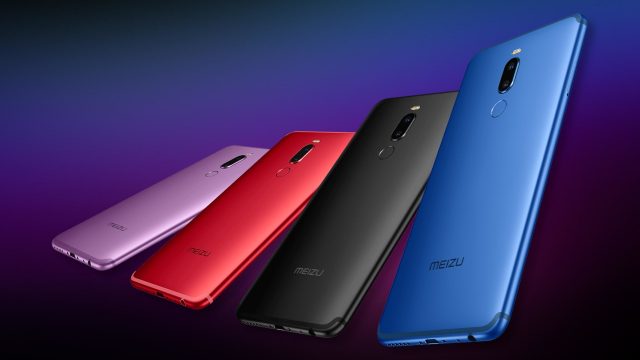 This year is looking to be a great one for smartphone fans. Samsung and Huawei have revealed their latest flagship smartphones last month and Apple is scheduled to announce its next-generation iPhone during the upcoming months. However, this doesn’t necessarily mean that smartphone fans are required to pick a smartphone from these three companies. Meizu is also scheduled to launch a powerful smartphone called Note 9 and what makes this device special is the fact that it will offer a powerful combination of amazing hardware specs, unique features and an affordable price tag.

Even though Meizu has yet to announce the official release date of Note 9, we believe that this is going to take place sooner than expected. The reason why we are saying this is because Meizu Note 9 has been spotted on GeekBench which means that Meizu has finished designing the smartphone and that it is adding the finishing touches right now. With that said, let’s see how well Meizu Note 9 did on the benchmarking website.

As the GeekBench result showed, Meizu Note 9 is a powerful smartphone and the reason why it managed to pass the benchmarking tests with flying colors is because the smartphone is powered by Qualcomm’s octa-core Snapdragon 675 CPU.

The CPU clocks at 2.0GHz and it ships alongside an Adreno 612 GPU and 6GB of RAM. The smartphone is available in the 64GB and 128GB of internal storage options and unfortunately, the internal storage cannot be expanded via microSD.