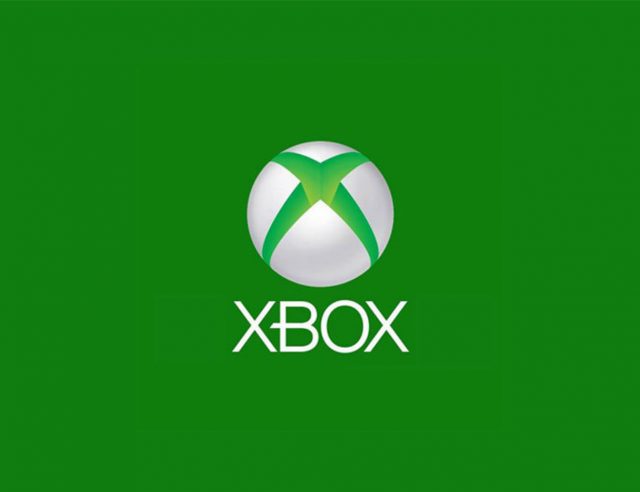 This past couple of days have been filled with Microsoft related news. However, this shouldn’t come as a surprise since Microsoft was the first company to kick off the E3 2019 press conference and it did an amazing job at that. We reported earlier today that Microsoft has revealed the highly anticipated Xbox Project Scarlett and now, we want to present another important thing that Microsoft has announced during the recent press conference. Xbox fans can finally pick any gamertag that they want.

Xbox fans have been asking Microsoft to let them use whatever gamertag they want for a long time and fortunately, Microsoft has finally decided to listen. Microsoft announced that its Xbox gamertag system will now allow players to pick whatever name they want.

From the looks of it, Microsoft has been inspired by the likes of Steam, Discord, Battle.net which leads us to believe that all Xbox Live gameratags will feature a “# number” in front of them if they have been taken. So, for example, if you are the second person to pick the gamertag “Noob”, you will be shown as “#2 Noob”.

The First Change is Free!

Microsoft revealed that Xbox fans will not only be able to use whatever gamer tag they want, they will also be able to use up to 12 characters. However, Xbox fans who are not interested in changing their gamertag are not required to do it.

On the other hand, the ones who do want to change it will be able to do it for free the first time. The second time that they want to change their gamertags, they will need to pay $9.99. Click on this link in order to can change your Xbox gamertag.