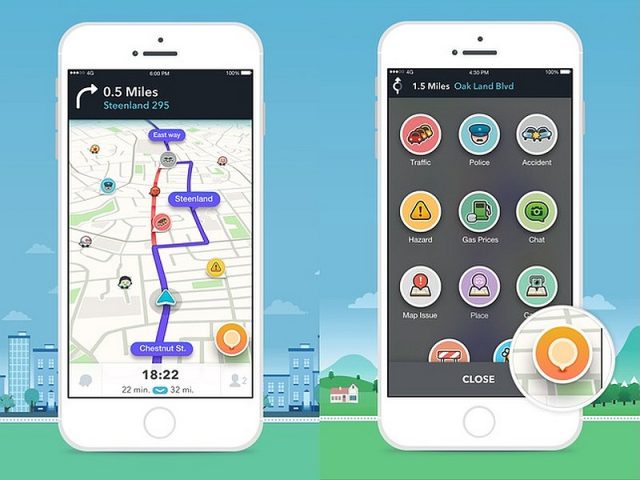 When Waze launched, everyone thought that it had the “chops” to defeat Google Maps and become the world’s most popular driving helper. From the looks of it, the Android parent came to a similar conclusion and this is why it decided to purchase Waze. Now that Google owns both apps, it is “borrowing” features from one app and giving them to the other in order to enhance its performances. The latest update for Waze which started rolling out via OTA (over the air) channels yesterday takes a popular feature from Google maps and gives it to Waze.

Waze Gets a New Feature

Google has borrowed many features from Waze during this past couple of years and gave them to Google Maps. Well, now it looks like Waze is receiving the same treatment. The reason why we are saying this is because Google has announced that Waze will receive access to the famous Google Assistant.

The addition of Google Assistant support is a game-changer for Waze users. The artificial intelligence assistant offers a plethora of features that can be used in numerous ways and one of them is to get the assistant to set up routes and add stops directly through vocal commands.

“Think about the last time you were stuck in traffic—the minutes you spent staring at a long line of red taillights probably didn’t feel productive. The Assistant can already help with navigation in Google Maps, so it’s easier to search for places along your route or add a new stop while you’re on the go. And starting to roll out today in the U.S., you can get help from the Assistant in Waze on Android phones in English,” said Google in its latest blog post.