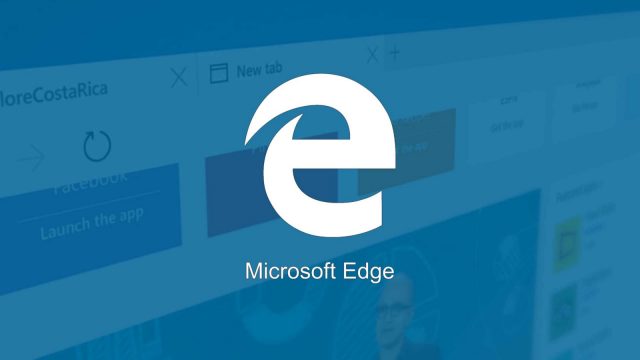 Microsoft is infamous for not managing to create a well-rounded browser and Internet Explorer is rarely used. Fortunately, the tech giant decided to give up on Internet Explorer and to develop a brand-new browser. We are obviously talking about Microsoft Edge which does such an amazing job of helping users browse the web that it’s considered to be one of the best Google Chrome alternatives.

Edge is equipped with a plethora of useful features but what’s really amazing about it is the fact that it benefits from full-fledged developer support. What this means is that Edge receives updates that introduce new features and improvements on a regular basis. In fact, a brand-new one has just been made available for download.

What better way to start the day other than with a new update for your favorite app? With that being said, Edge fans should be happy to find out that a new update is coming their way. The update sports the 45.03.4.4955 version number and it is available to download for all Android smartphone users.

The new update is rolling out via Microsoft’s official over the air channels. This means that the only thing that Edge fans are required to do in order to access the updates and all the improvements that it brings is to keep their smartphones connected to a stable Wi-Fi network.

There is an alternative way to download the update. Microsoft’s developers have also released the update in the form of APK (Android Package Kit).

This type of update can be manually downloaded and installed by eager Edge fans who don’t want to wait around for the update to pop up in their notification panels.

Sign in with a Microsoft Family account to get real-time web activity reporting, content filtering, and other security features to help keep kids safe on mobile. The update also brings some general bug fixes and performance improvements.