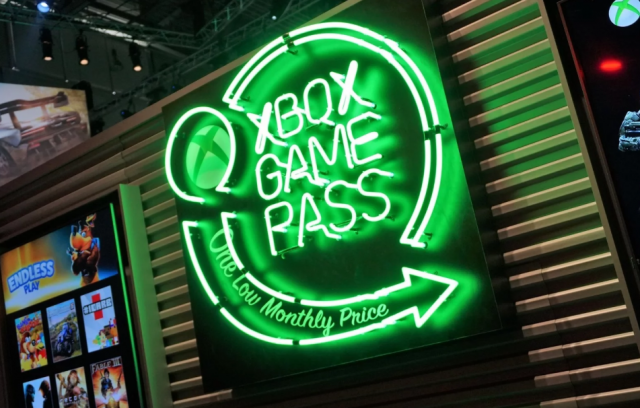 Microsoft has been doing its best to push the Xbox Game Pass subscription service to Xbox fans and it even offers the first month for only one $1. The service features more than 100 games and the best thing about it is that the games are not exclusive to Xbox One.

Xbox Game Pass also offers classic titles from Xbox 360 and much more. To top it all off, Microsoft is constantly introducing new games to the service which makes it nearly impossible to finish them all off.

On the downside of things, Microsoft is also regularly taking out games from the Xbox Game Pass and four games that will be removed have just been announced.

The four new games that Microsoft is going to remove from Xbox Game Pass are OlliOlli, Pumped BMX +, the Golf Club and The Swapper. While these might not be the most popular games available on Xbox Game Pass, it’s still sad to see them go.

We should also mention that Microsoft is also going to remove a total of five games from the subscription service. The games which are going to be removed on April 30 are Homefront: The Revolution, OlliOlli2: XL Edition, Outlast, Sheltered and Unmechanical: Extended.

Six New Games are Being Added

We don’t want to end our article on a sad note and we are going to present six new games that Xbox Game Pass is going to receive in April:

As we can clearly see, Xbox Game Pass subscribers are going to have access to six AAA games before April ends. The game that stands out the most is Prey and it came out on Xbox Game Pass today!