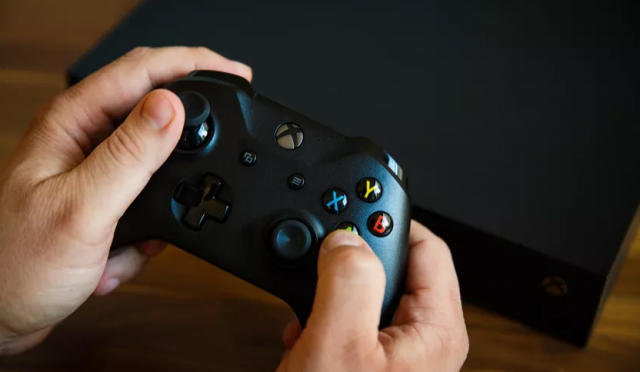 Microsoft’s Xbox One and Sony’s PlayStation 4 are competing against each other every day and truth be told, Sony is the one that usually comes out on top because it keeps launching amazing AAA games which are exclusive to PlayStation 4. However, Microsoft has one advantage that Sony doesn’t and that is Windows 10. Microsoft has promised last year that it will start focusing more on improving its services for gamers and Xbox integration in Windows 10 in order to create a bigger ecosystem that gamers can use to access their favorite games. Well, it looks like Microsoft is finally living up to that promise.

Microsoft launched the popular Xbox Game Bar in last month’s Windows 10 update. This new feature has been well received but this isn’t where things are ending. Microsoft has announced that it’s working on a new app for Windows that will include support for Xbox Live Chat and much more.

Even though Microsoft doesn’t want to reveal too much information about the upcoming Xbox app right now, we do know that it’s not going to be a simple Xbox companion app. The tech giant confirmed that the Xbox app will feature an activity feed where gamers will be able to see their friend’s activity and all the latest game-related news.

From the looks of it, the new Xbox app is going to make it much easier for gamers to interact with their friends who might be playing on a PC. We are also expecting the app to feature options such as being able to remotely open the Xbox One or Xbox One X from a desktop PC and to even start a game.

Nonetheless, the beta version of the app is surely going to launch during the upcoming future and we will be able to see its full list of features.