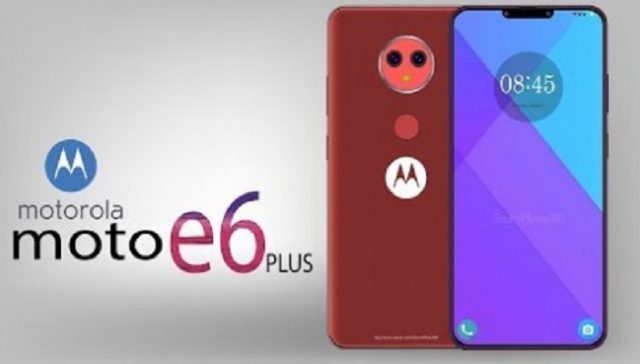 Motorola has been teasing lots of smartphones during this past couple of weeks which leads us to believe that Motorola is trying to take advantage of the fact that Huawei’s smartphones are being banned in the US and it wants to replace the Chinese based tech giant. Nonetheless, the reason why Motorola is making headlines today is because a brand-new smartphone which the company has yet to announce has been spotted on GeekBench.

Therefore, no one should be surprised to find to Motorola hosting a media conference where it reveals Moto E6 Plus. With that said, let’s go ahead and check out how well Moto E6 Plus did on the benchmarking website.

Moto E6 Plus scored 3,706 points in the multi-core test and 825 points in the single-core test. These results are not too impressive but this was to be expected since Moto E6 Plus is going to fit into the entry-smartphone range and this means that it will be equipped with an affordable price.

Nonetheless, the GeekBench listing also revealed that Motorola has equipped Moto E6 Plus with an Helio P22 octa-core processor which clocks at 2.2 GHz. The Helio P22 processor is paired with 2GB of RAM. Not just that, but the smartphone is going to run on Google’s latest Android 9.0 Pie operating system.

From the looks of it, Moto E6 Plus is going to be an affordable smartphone that delivers reliable hardware specs. We don’t know the official launch date of Moto E6 Plus but since it has been posted on GeekBench, then we expect it to launch during the upcoming weeks.