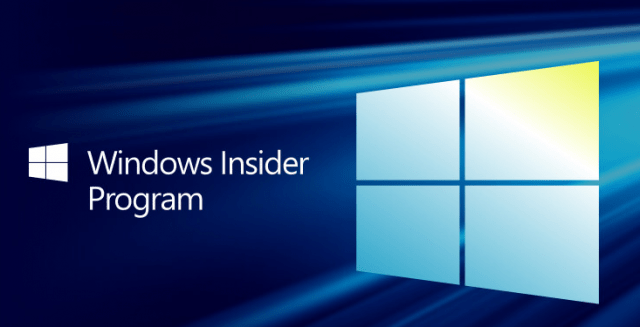 Microsoft has announced earlier this morning that a new Windows 10 20H1 Insider build is available to download for testers that are on the Fast Ring. The update sports the 19023 build number and it focuses on tackling software bugs and adding general improvements. Not just that, but Microsoft is using the new update to experiment with a new way of delivering optional driver updates. With that said, let’s go ahead and check out the full patch notes to see what are the “goodies” that Windows 10 20H1 brings.