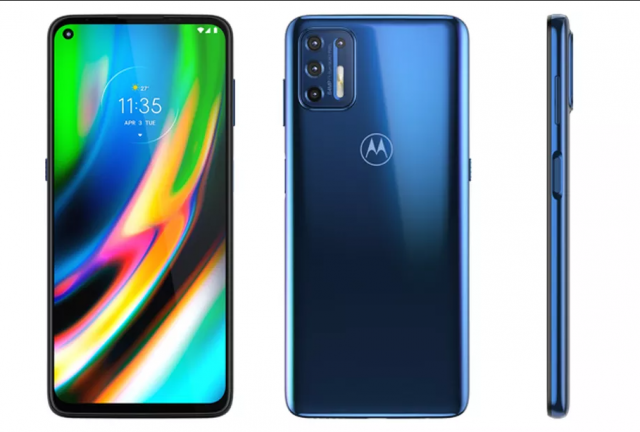 It’s quite difficult to keep a secret in the smartphone industry, but this shouldn’t come as a surprise since the companies have thousands of employees and vital information is always prone to leaking. This is exactly what happened with Moto G9 Plus which is scheduled to be Motorola’s last budget smartphone.

Despite Motorola’s best efforts to keep Moto G9 Plus hidden from the media, the smartphone has been leaked on a European retailer website. According to the leak, this is going to be the last budget-friendly smartphone that Motorola is planning to release in 2020. With that said, let’s go ahead and check out its specs.

The leak comes as a courtesy from Orange Slovakia’s website and it reveals that Moto G9 Plus will be priced at 255 Euros which converts to around $300. Even though the price tag is affordable, Moto G9 Plus will still deliver impressive hardware specs such as a four-camera setup that is mounted on the rear side.

The main camera of Moto G9 Plus will feature 64MP and to make things even more impressive, the smartphone will be powered by a massive 5,000 mAh battery that may support fast charge technology. We also want to mention that Moto G9 Plus will ship with the Android 10 operating system straight out of the box.